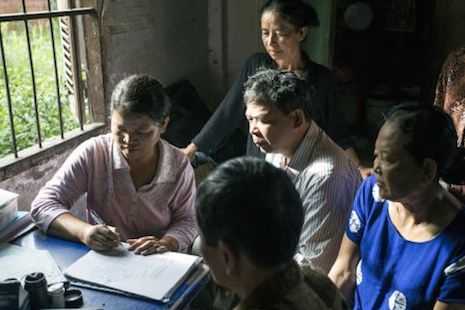 For 70-year-old Chan Shay, the choice between working through old age and a retirement in poverty is an obvious one.

Shay, a cyclo taxi driver in Phnom Penh, said that while he dreams of retiring to his home in Takeo province, in reality he can see no future outside of work.

“If the government set a policy to support old people, I would be very grateful,” he said.

While life expectancy is growing in Cambodia, government policies to improve the quality of life and well-being of the Kingdom’s elderly are not expanding, according to a report released Wednesday by international NGO HelpAge.

In an index ranking 96 countries according to the social and economic well-being of older people, Cambodia placed 79th.

With just five percent of the elderly population estimated to receive a formal pension, compared to a global average of 66 percent, the report calls for “expansion of pension coverage for all older people aged 65 years and above”.

“In Cambodia, we never abandon our elderly to nursing homes. Some people don’t have their own kids, so the government tries to help them. If they prove that they cannot afford to pay medical bills, the government pays,” he said. “In private companies, the employer has an obligation to provide a pension. We [the government] take care of civil servants.”

But a 63-year-old retired civil servant, who asked not to be named, said that she had been forced to take a second job as a teacher at a private school to supplement her state pension.

“If we compare to market prices and the price of health care, the $50 I get [each month] isn’t enough,” she said.

For Shay and thousands of others, any contribution would be an improvement.

Opposition lawmaker Mu Sochua, whose party campaigned last year on a platform of offering a US$10 monthly pension payment to individuals over the age of 65, said the policy needs to change.

“It’s a good time [now] that life expectancy has got better; however, [in terms of] a policy of protection for the elderly, there is nothing,” she said. 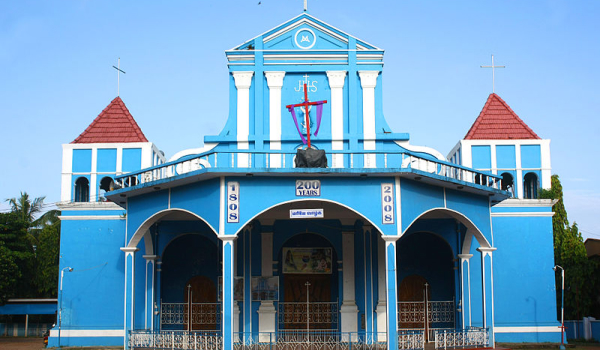