The stunning claim is indicative of Cambodia's economic dependency on China 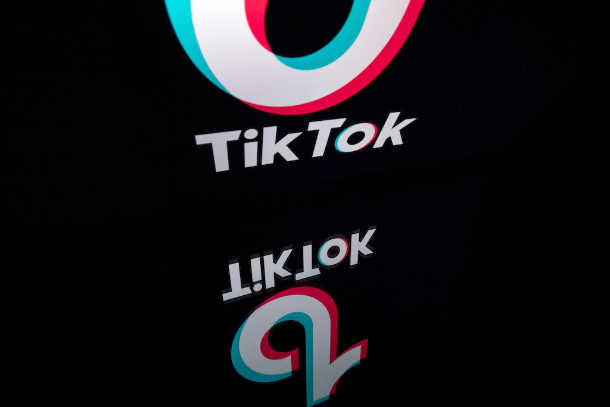 A senior Cambodian official has told a national conference that the world is going to collapse if the US-China trade war leads to the elimination of Chinese apps from App Store and Play Store.

Kin Phea, director-general of the International Relations Institute of Cambodia, made the stunning claim during a roundtable discussion on “How has Cambodia prepared itself for today and tomorrow?”  at the Royal Academy of Cambodia.

“If the US really bans all Chinese apps, the global economy will collapse,” Kin Phea replied.

“Our world’s economy hugely depends on international trade, particularly by digital means. By doing so, the US will go against global trends in which all countries are working so hard to promote digitalization and [the] fourth industrial revolution.

“After all, the US and their allies would gain nothing from banning Chinese apps.”

Kin Phea’s claim highlights Cambodia’s dependency on China, which is now Phnom Penh’s major benefactor and investor after Western governments began shunning the country in the wake of the 2018 election which the main opposition party was banned from contesting.

That includes the withdrawal of some trade preferences by the European Union, which has hurt the garment, textiles and footwear industries, among the largest employers in Cambodia.

US President Donald Trump has announced plans to ban Chinese-owned TikTok and WeChat from the United States.

TikTok is owned by ByteDance, a Beijing-based internet technology company founded in 2012. It is known in China as Douyin and is a video-sharing social networking service.

Cambodia and North Korea are China’s only two absolute allies in a region fraught with political tensions over the South China Sea and Beijing’s expanding economic influence, particularly through its Belt and Road Initiative.

The Brookings Institution said the decision on Chinese apps will have both immediate and long-term implications for the companies and their American consumers, for US-China relations and for the broader conflict over the future of the internet.

“The concern is primarily around data security and data privacy,” it said. “It also reflects some officials’ desire for greater reciprocity in the US-China relationship, given that many US technology companies cannot operate freely in China.”

Kin Phea also warned that unilateralism and protectionism in global competition are not conducive to the progress of the world economy. On the contrary, he said, they would hinder global prosperity.