Many beer gardens and KTVs incorporate sex work into their business, says report 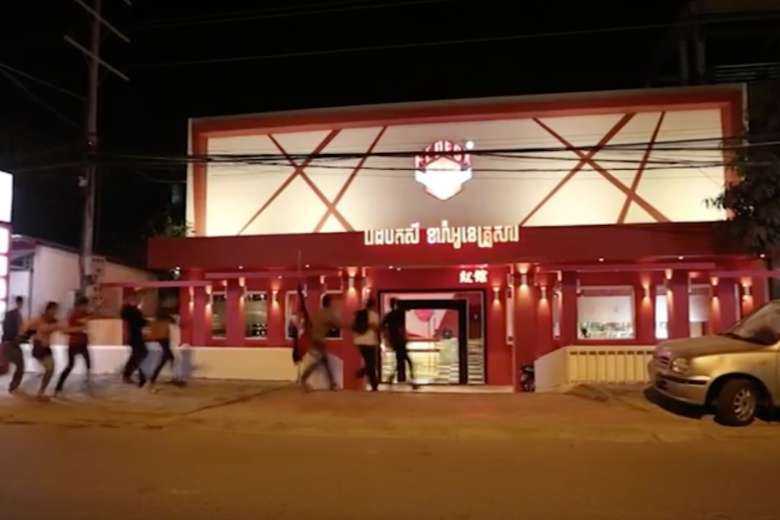 Cambodian women working in karaoke parlors are being forced to take pregnancy tests and if positive are being pressured into having abortions in order to keep their jobs, it is claimed.

Six entertainment workers told Voice of Democracy (VoD) of forced pregnancy tests, pressure to terminate and the experience of self-induced abortions while trying to hold on to jobs.

As the women experience potential trauma, the motivation among employers often comes down to superstition: pregnant women are “four-eyed girls” bringing bad business for karaoke bars, which are also known as KTVs in Cambodia.

“When I arrive at my workplace, the manager tells me and all of the women that the place has had very few customers for about two or three days. They have bought pregnancy tests for us to take,” said a 26-year-old woman who had previously had two abortions.

“One by one, all the women in the KTV, they call us to take a test in the toilet while two other women are there to look at the result. If we test negative it’s OK, but whoever tests positive will be fired on the spot.

“Two days after the abortion, I would go back to work as normal because I don’t want anybody to know that I had an abortion.”

The authorities solve problems with their feelings, alongside the employer, rather than using the law. This is their habit

VoD said the Labor Ministry was aware of the issue and wants women to come forward about the abuse but it also acknowledged that it has never taken any such business owners to court. Instead, agreements were reached that included fines and promises to obey the law in the future.

The issue has been sourced to the UN Transitional Authority in Cambodia (UNTAC), which administered the country following the 1991 Paris Peace Agreements and in the lead-up to the 1993 national election.

About 20,000 foreign military and civilian personnel flooded the country and oversaw the attempted return to democracy. Prime Minister Hun Sen has blamed UNTAC for introducing HIV-Aids into Cambodia.

A 32-year-old woman has worked in the sector since she was underage in 2001. She says she once quit a job instead of having an abortion after seeing what a friend went through.

Chim Channeang, secretary-general of the Cambodian NGO Committee on CEDAW, says the Labor Ministry should not wait to take court action as it makes it hard for victims to believe the authorities will support them.

“The authorities solve problems with their feelings, alongside the employer, rather than using the law. This is their habit,” Channeang told VoD. “They think that it is just a small problem between a worker and a shop owner.”

The government’s duty is to ensure that neither public institutions nor private enterprises abuse or discriminate against women, she said.