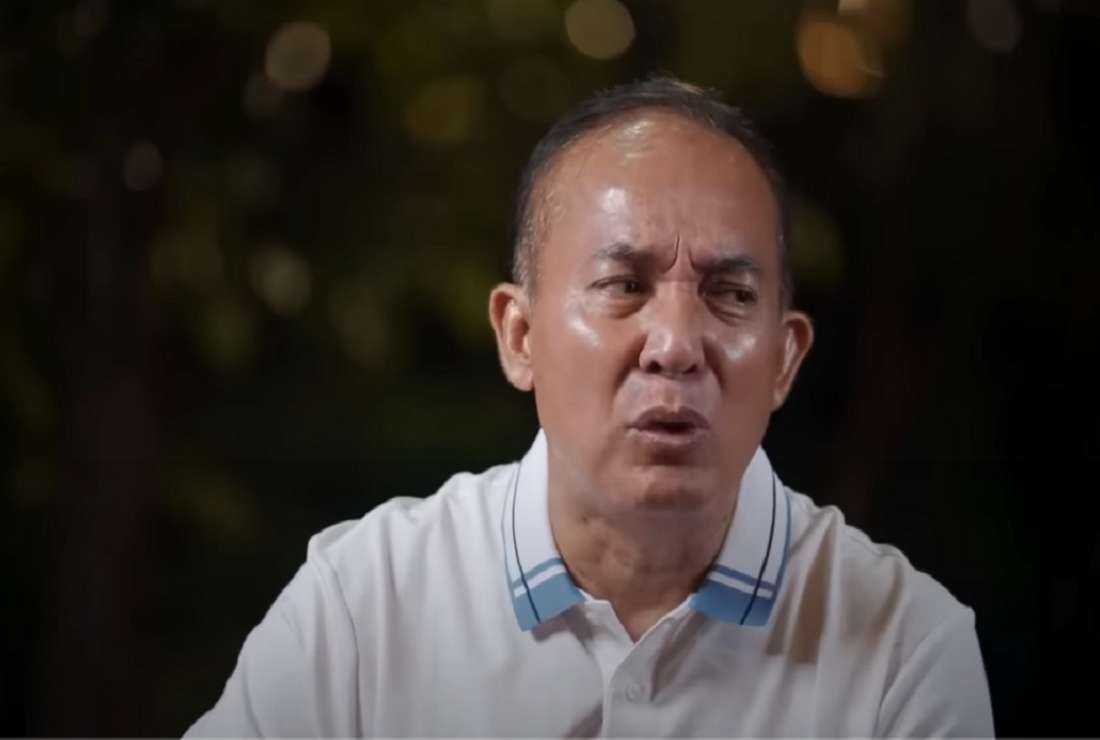 The number of people holding out at a ‘doomsday farm’ awaiting an apocalypse has fallen to about 1,000, from more than 20,000, as followers of a self-declared brahma (heavenly king) began leaving en masse as the deadline to disperse passed.

Authorities had warned harsh action would be taken if followers of Khem Veasna — president of the League for Democracy Party (LDP) — failed to disperse by midnight Sunday from his farmhouse in the remote west, which was locked down and ring-fenced with military vehicles.

The 10-day standoff began after Khem Veasna claimed only his farm near Mount Kulen in the western province of Siem Reap would escape global floods, which would occur by Aug. 31. A one-month extension to remain was then requested from authorities but refused.

Siem Reap governor Tea Seiha said as of Sunday all but 1,000 people had left the farm and those who remained were required to leave, “if not, we will implement the measures.”

Khem Veasna said officials held no influence over his congregation because of his godly powers. He also declared “a black hole forming within his spine was telling him about a looming apocalypse” and that strange signs appearing in the sky were “omens of an approaching flood that would swallow all of Earth — except for his farm in Siem Reap province.”

But local authorities and Prime Minister Hun Sen dismissed his prophecies as a cheap political stunt and urged his followers to leave peacefully. They included Cambodians who quit their jobs in South Korea, Thailand and Japan, flew home and joined the cult.

There were also reports of students skipping exams and joining the cult.

“However, it is surprising that police are also receiving complaints from family members who claim missing relatives are doomsday followers residing on the farm,” he said.

Six women, all LDP members, were detained on Friday after they allegedly prevented people from leaving the farm and the pro-government Khmer Times also reported that Khem Veasna is believed to have “raise hundreds of millions of dollars” from his followers.

It said there were many families who claimed that relatives who joined the doomsday gathering had spent much of their own wealth such as selling property and other personal items to join the cult.

“No one is forcing me to remain here, and I am only staying here because my LDP family loves me unconditionally and gives me full freedom,” it quoted one young woman, identified as Picklika, as saying. “I am not going back home,” she said.