The situation could get much worse under the Covid-19 pandemic, warns new UNICEF report 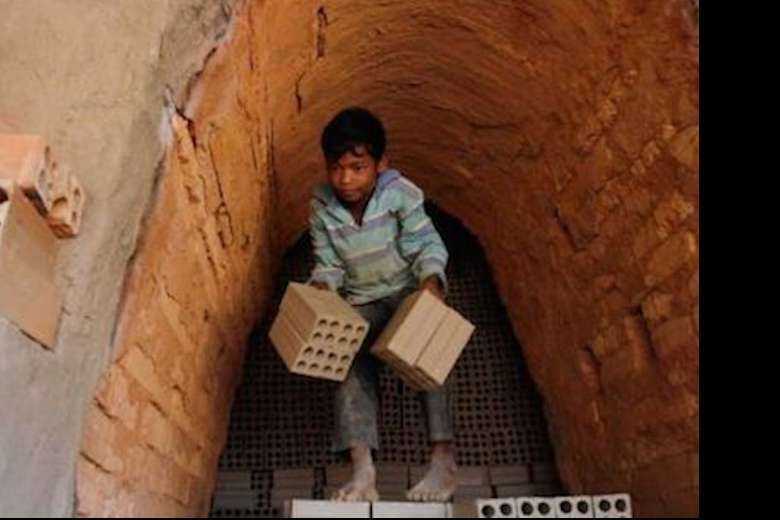 Cambodian children under the age of two are not getting the food or nutrients they need to thrive and grow well, leading to irreversible developmental harm, according to a new report released by UNICEF's global office today.

"Fed to Fail? The crisis of children’s diets in early life" — released ahead of the UN Food Systems Summit this week — warns that rising poverty, inequality, conflict, climate-related disasters and health emergencies such as the Covid-19 pandemic are contributing to an ongoing nutrition crisis.

“As UN agencies working closely with the Royal Government of Cambodia, we commend the expansion of cash transfer programs to reduce hardship, particularly for maternal and childhood nutrition,” said Foroogh Foyouzat, UNICEF representative for Cambodia.

The report found 40 percent of Cambodian children from six months to 23 months were getting the minimum number of food groups but nearly two-thirds of those children were from the top quintile.

“Now we must invest in lasting support for the critical first thousand days of children’s lives,” Foyouzat said in a statement.

“Such investment also contributes to each child’s educational attainments and productivity for the rest of their life. Now more than ever an increase in national budgets is needed for scaling up nutrition programs.”

UNICEF said diet among the world’s youngest had shown little sign of improvement in the last 10 years with children under the age of two being the most vulnerable to all forms of malnutrition — stunting, wasting and micronutrient deficiencies — as a result of poor diets.

It also said low knowledge of nutrition and aggressive marketing of breast milk substitutes contribute to low dietary diversity for children and a reduction in exclusive breastfeeding. Recent wage reductions amid the pandemic compound these existing issues.

“The report’s findings are clear: When the stakes are highest, millions of young children are being fed to fail,” said UNICEF executive director Henrietta Fore.

“While we have known this for years, there has been little progress on providing the right kind of nutritious and safe foods for the young. In fact, the ongoing Covid-19 disruptions could make the situation much worse.”

In an analysis of 91 countries, the report found that only half of children aged six months to 23 months were being fed the minimum recommended number of meals a day, while just a third consume the minimum number of food groups they need to thrive.