The decision to allow flights from Malaysia, Indonesia and the Philippines aims to help reopen the pandemic-hit economy 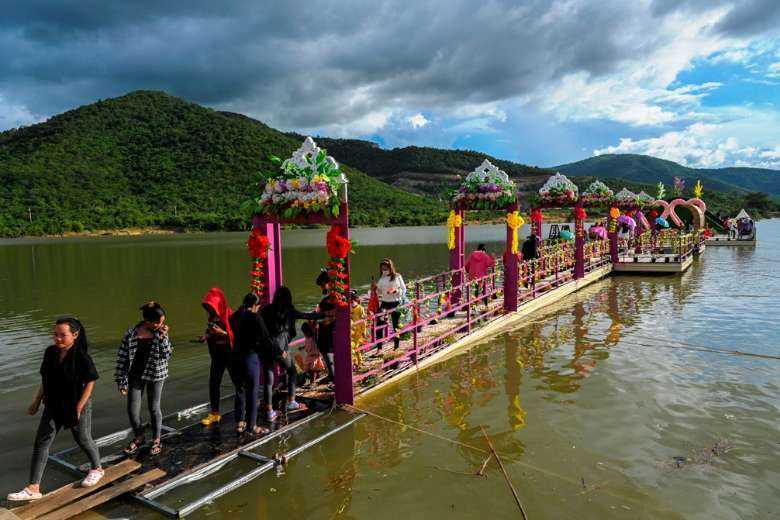 Cambodia has lifted the ban on direct incoming flights from Malaysia, Indonesia and the Philippines as it prepares to reopen the economy in phases with the Covid-19 situation largely under control.

A Health Ministry statement said the decision followed a directive from Prime Minister Hun Sen to all relevant ministries and institutions requesting a review of the possibility of resuming flights with some countries from the Association of South East Nations (ASEAN).

“The decision is aimed to contribute to the resumption, step by step, of economic and social activities in the new normal,” the official news agency Agence Kampuchea Presse quoted the health ministry as saying. “The move will help the rehabilitation of air transport and the cooperation in this sector.”

The ban on international flights was first imposed on Aug. 11, 2020, to contain the pandemic.

The decision came as the daily number of Covid-19 cases continued to fall, with only 128 people reported as infected by the disease on Oct. 24, and as the country continues reopening in the wake of a successful rollout of its vaccination program ensuring most of the population have been inoculated against the virus.

Quarantine measures for Cambodian or international travelers have also been relaxed.

The Cambodian economy has been crushed by the pandemic, with an estimated six million jobs lost in the informal and formal sectors

Cambodian and foreign investors, technical staff, officers in charge of official development projects, diplomats and government officials including their families will need to quarantine for three days.

The government has also resumed issuing tourist visas, while Thailand and Vietnam have announced that Cambodians would be allowed to enter their respective countries by air with a new vaccine passport.

However, issues remain in regards to the number of scheduled flights.

The Cambodian economy has been crushed by the pandemic, with an estimated six million jobs lost in the informal and formal sectors. Tourism has been among the hardest-hit sectors.

In a bid to counter the economic fallout, the Ministry of Economy and Finance has announced a three-month extension until December of its cash relief program for those who have been seriously affected by the Covid-19 crisis.

It said each poor family in urban areas would receive 120,000 riel (about US$30) while 80,000 riel would be allocated for those living in rural areas.

Further allowances would be made for each family member including children under the age of five, people with disabilities, elderly people or those who are HIV/AIDS positive.

As of September, the Cambodian government had spent about $432 million in cash relief on 750,000 families.