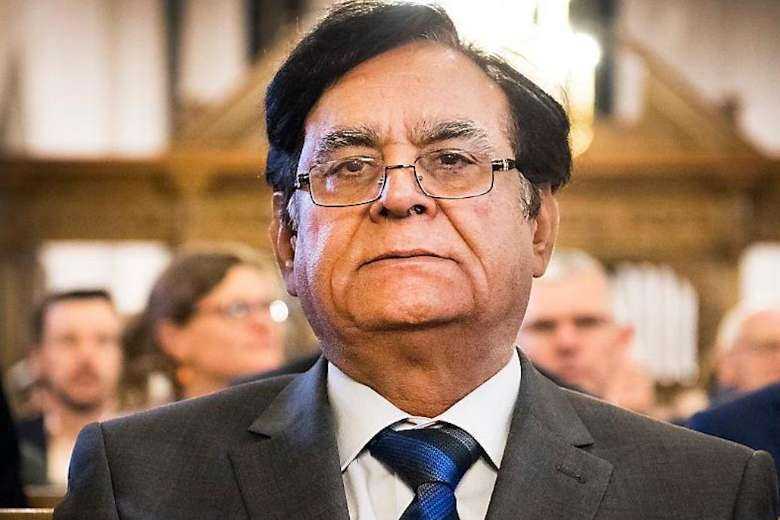 Pakistan’s highest elected body of lawyers has called on the government to provide security to an award-winning lawyer known for taking up cases of blasphemy targeting religious minorities.

Khan said Malook was being targeted by some people contrary to the fundamental rights of citizens.

The PBC official urged the government to provide foolproof security to Malook and arrest those who uploaded hateful and threatening content on social media.

The June 12 statement came days after Malook made an emphatic appeal to the international community to help him relocate to an English-speaking country.

“My message for the world. I can’t survive anymore in my country. I want to shift to some English-speaking country,” Malook tweeted late on June 3, hours after winning the acquittal of Christian couple Shagufta Kausar and her husband Shafqat Emmaneul.

Malook was also instrumental in securing the release of Asia Bibi

The couple had been sentenced to death in 2014 on charges of sending blasphemous message from a mobile phone.

Malook was also instrumental in securing the release of Asia Bibi, a Catholic mother of five who had spent nearly a decade in solitary confinement after being handed a death sentence for blasphemy.

Malook fled to the Netherlands in November 2018, a day after the Supreme Court overturned Bibi's death sentence and ordered her release.

He returned to Pakistan in 2019 to represent Bibi one last time in the top court after appeals were filed against her acquittal. The Supreme Court upheld Bibi’s release and dismissed all appeals.

The lawyer was awarded the National Secular Society's annual prize at its Secularism 2019 conference on May 29. The award was presented by human rights barrister and NSS honorary associate Geoffrey Robertson QC.

In 2020, Malook was nominated by the International Observatory for Lawyers in Danger (OIAD) for the prestigious American Bar Association human rights award.

Malook was nominated for the Roosevelt Four Freedoms Award for his courage. He also received a prestigious award from Britain's National Secular Society in London.