Call for justice for thousands of lost Tamils 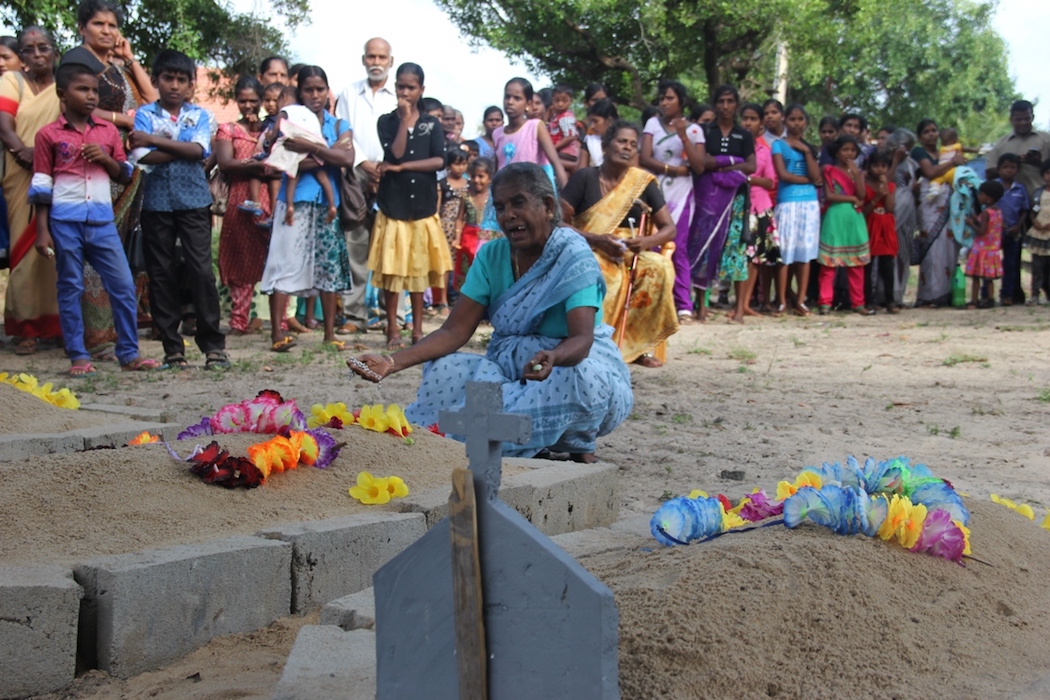 A call has been made for May 18 each year to be recognized as Tamil Genocide Day and for the international community to ensure justice for the Sri Lankan ethnic minority.

The Sri Lankan government declared an end to the secessionist civil war that began in 1983 after killing Liberation Tigers of Tamil Eelam leader Velupillai Prabhakaran in May 2009.

According to the United Nations, the civil war claimed the lives of at least 40,000 civilians in its final days alone and tens of thousands of people, many apprehended by the military, remain unaccounted for.

Amnesty International has called on the government to provide a detailed list and information on Tamils who surrendered to the government's armed forces on May 18, 2009.

Several thousand Tamils and Sinhalese attended remembrance ceremonies on May 18 this year.

Catholic priest and Tamil human rights defender Father Jeyabalan Croos said families of the missing, political prisoners and victims of land grabbing are still suffering. He called for an international investigation of their plight.

The Sri Lankan military should withdraw from Tamil cultural areas with May 18 recognized as Tamil Genocide Day, the priest added.

Dr. Jehan Perera, a political analyst and human rights defender, said this year was the first time since the end of the war that political events had taken place on May 18.

It was significant from a reconciliation perspective, he said, that the government had not tried to block public and political events organized by citizens and political parties in the nation's north.

Previously, only public religious observances on this day had been allowed.

Both sides were accused of serious human rights violations during the conflict.

The total number of deaths is estimated at more than 100,000.

Also on May 18, some 15 priests and nuns held a commemoration for Father Mariampillai Sarathjeevan, a priest who died of a heart attack as he was leading refugees out of the conflict area on the final day of the war.

At least 10 priests were killed and three went missing during the war.