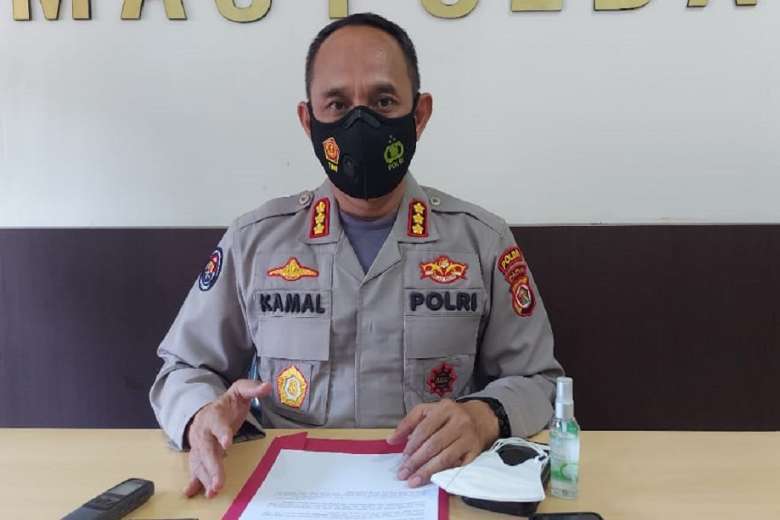 A two-year-old boy has died following an armed clash between suspected separatist rebels and soldiers in Indonesia’s easternmost province of Papua, police said on Oct. 27.

Both boys were at home with their parents when the suspected rebels attacked a military post and were shot in the crossfire, he said.

The rebels later fled, sparking a manhunt, Kamal said, adding there were no military or rebel casualties.

The families reportedly took the children, one of whom suffered a gunshot wound to the back, to a nearby community health center but found no one there, he said, adding the youngest boy later died from his wounds.

Amnesty International Indonesia on Oct. 27 demanded an investigation into the clash and how the children were shot.

Authorities must immediately conduct a thorough investigation, which is independent, transparent and fair, to find out who was responsible for this tragedy

Every security operation conducted in an armed conflict zone “must respect humanitarian principles” and “civilians, particularly children, must not be injured or dead victims,” the rights group’s executive director, Usman Hamid, said in a statement.

“Authorities must immediately conduct a thorough investigation, which is independent, transparent and fair, to find out who was responsible for this tragedy.”

He also questioned why there was no one at the health center to offer medical help to the wounded boys.

“We also urge the government to review its approach to tackling problems in Papua in order to end a cycle of violence which victimizes civilians and causes damage to public facilities,” he said.