“Asia is impelled by an irresistible desire to occupy her rightful place in the world, and her influence is effectively increasing,” Pope Paul VI said in Manila in 1970, while addressing a gathering of Asian bishops. That meeting became the start of the Federation of Asian Bishops’ Conferences, which aims to build an Asian identity for the Churches in Asia distinct from the socio-cultural realities of the Christian west. UCA News is proud to be accompanying the FABC in its eventful journey.

Bishops regret lack of Chinese presence at Asian gathering
China delegates could not go to Bangkok because of pandemic restrictions, says Cardinal Gracias 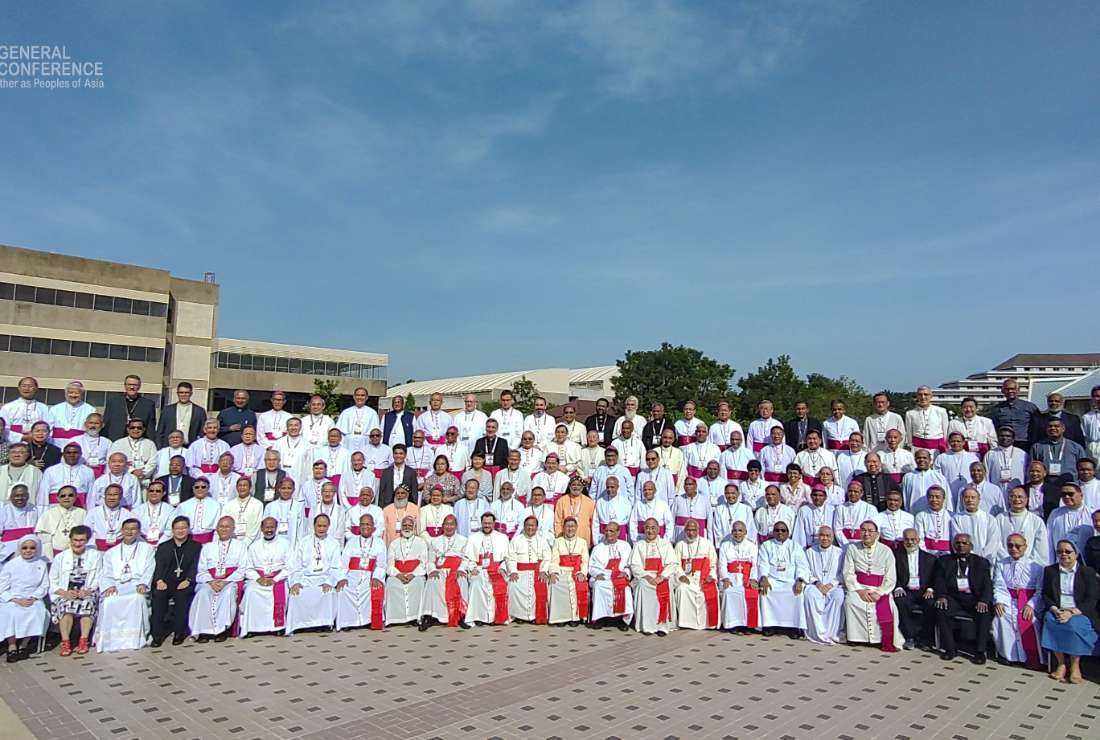 Church leaders and delegates from 20 Asian countries pose for a group photo during the FABC 50 general conference in Bangkok. (Photo: FABC)

Leaders of Catholic bishops' conferences in Asia who ended a two-week-long general conference in the Thai capital Bangkok on Oct. 30 have regretted not having representatives from China in the gathering.

Indian Cardinal Oswald Gracias, the convener of the 50th-anniversary celebrations of the Federation of Asian Bishops’ Conferences (FABC), said that they missed the presence of Chinese Catholics during the Oct. 12-30 meeting.

“I regret, we regret, that we missed their presence over here. We did try to make contact, but the logistic problems in the sense that the pandemic, really, if not for the pandemic, I'm sure they would have been here with us,” Cardinal Gracias said during the first official press meet on Oct. 24.

Some 20 cardinals, 120 bishops, 37 priests, eight nuns, and 41 laypeople attended the FABC 50 general conference as part of the jubilee celebrations.

During the conference, participants joined several consultations to formulate a pastoral plan for the Church in Asia to respond to emerging political, social, economic, and religious realities on the continent.

Cardinal Gracias of Bombay who is a member of Pope Francis’ kitchen cabinet, explained that he met two bishops from China during a Synod in Rome [in 2028] who fully participated in a meeting on theology.

"Travel restrictions are in still in place in China, the bishops could not come"

He said that they (Chinese bishops) made a good contribution during the theological conference.

“I did mention to them then and I was then president of the FABC that we would like their presence over here for the general conference. So, I said, it's incomplete without you. They are an important component, and they were interested in coming,” the archbishop of Bombay recalled.

Since the conference itself was postponed twice because of the pandemic and travel restrictions are in still in place in China, the bishops could not come to Bangkok, he said.

“So really, it's just because of logistics. We made efforts and we hoped that they would come, but they've not been able [to make it]. I want to say publicly that we missed their presence over here,” he added.

Cardinal Gracias said that the federation leaders  “will try to keep in contact with” the Church leaders in China.

“I think that we will send them our report and our findings immediately. We will ask them for their own comments,” he told the concluding media conference on Oct. 30.

The FABC “would like to have their input also…their suggestions will be an enrichment if they are able to give it to us,” he said.

“If China also participated in preparing this document, their contribution certainly would be taken into consideration,” the cardinal added.

While the FABC conference was underway, the Vatican announced on Oct. 22 that it has renewed a 2018 deal with China for another two years.

The provisions of the deal have never been made public. However, one of the key components is the appointment of bishops in China and the deal gives the Chinese Communist Party (CCP) a say in the appointments.

With the deal, the Vatican reportedly seeks to unify Catholics in China split between state-sponsored and underground churches. However, critics say it buys the pope’s silence against China’s violation of human rights, political oppression, and persecution of minorities including Uyghur Muslims.

The conference ended with a special Mass at Bangkok’s Assumption Cathedral on Oct 30. The FABC also released a special message of joy, hope, and solidarity for the people of Asia.

Lend your helping hand!
The real backbone of the Church in Asia (and the rest of the world, for that matter) is Christian mothers. We have brought this series on the Catholic Church’s unsung heroines to you FREE.
Help UCA News reporters publish such great stories of the Church always.
share your comments

US panel nominates Cardinal Zen, Jimmy Lai for Nobel
The six nominees announced by the parliamentary commission on China are 'ardent champions' of human rights in Hong Kong

After pope's call for peace, violence hits east DR Congo
Conflict continued during the pope's visit, while attacks by armed groups also claimed the lives of civilians in the east

Pope takes peace mission to South Sudan
Pope Francis is due to wind up his trip to the Democratic Republic of Congo and arrive in South Sudan on Feb. 3 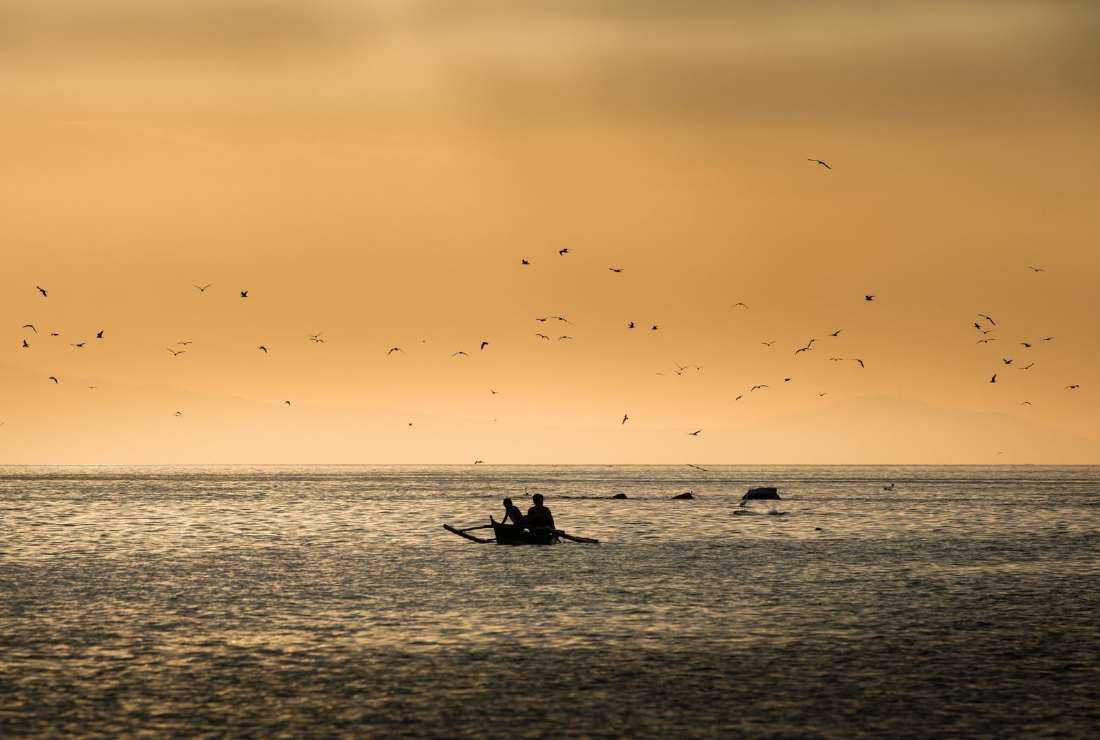 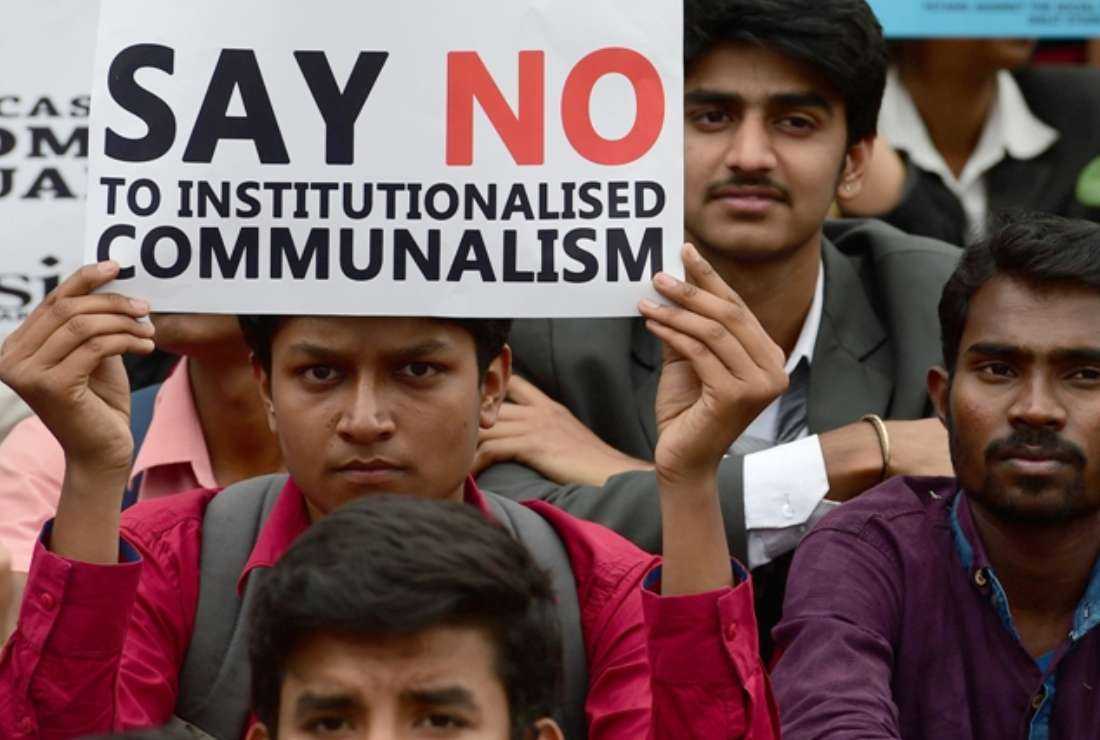 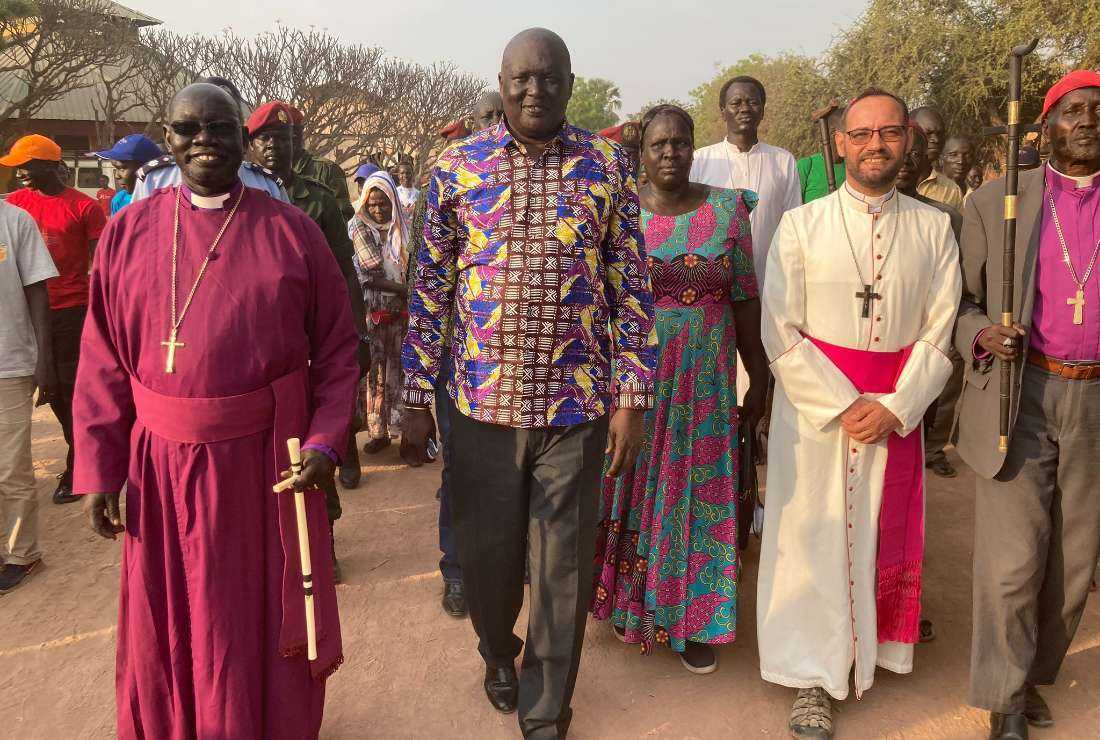