Wearing the appropriate attire is an 'integral part of priestly decorum'

Members of the clergy gathering in Manila for a conference

By by Michael Diaz, Manila

A Catholic bishop today called on all clergy to observe the Church’s dress code, especially when they appear in public “as an integral part of priestly decorum.” Bishop Leonardo Medroso of Tagbilaran, a canon lawyer, said ecclesiastical garb is not the external sign of the priesthood but an indicator of the “spiritual and priestly life” of the person concerned. Some “shrink” from wearing the proper attire, he noted, preferring to go around in public in ordinary clothes. This does not mean they are necessarily ashamed of their identity as priests or that they have a weak sense of their clerical identity, he said. “Rather, they do not like to get attention from people, who because of the attire, afford them privileged treatment, or to be looked down on or given suspicious glances,” Bishop Medroso said. “They prefer to be left alone, free and unperturbed,” he added. The real purpose of priestly attire, according to the bishop, is to serve as public testimony that the one wearing ecclesiastical dress is an ordained minister. That is why, Bishop Medroso says, “the Church is insistent that her ordained ministers wear the ecclesiastical garb.” “His [priestly] life, his behavior, his prayer life, his decorum, his language … all of them has to communicate and articulate the reality of the priesthood,” Bishop Medroso said. Clerical attire approved by the Philippine Catholic hierarchy is cassock or religious habit; clergyman’s suit; trousers of dark one-tone color, with the clerical collar. The shirt, meanwhile, may also be either a polo or a formal embroidered Philippine shirt, with the distinctive cross. “It is the official garb that is to be used by the clergy in their social life, the ecclesiastical uniform is supposed to be worn by them during public appearances,” the prelate said. 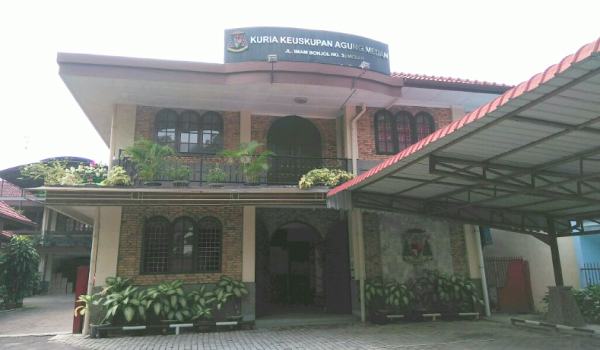