Soaring prices of essentials have made workers and their families cut down on their food intake, unionist says 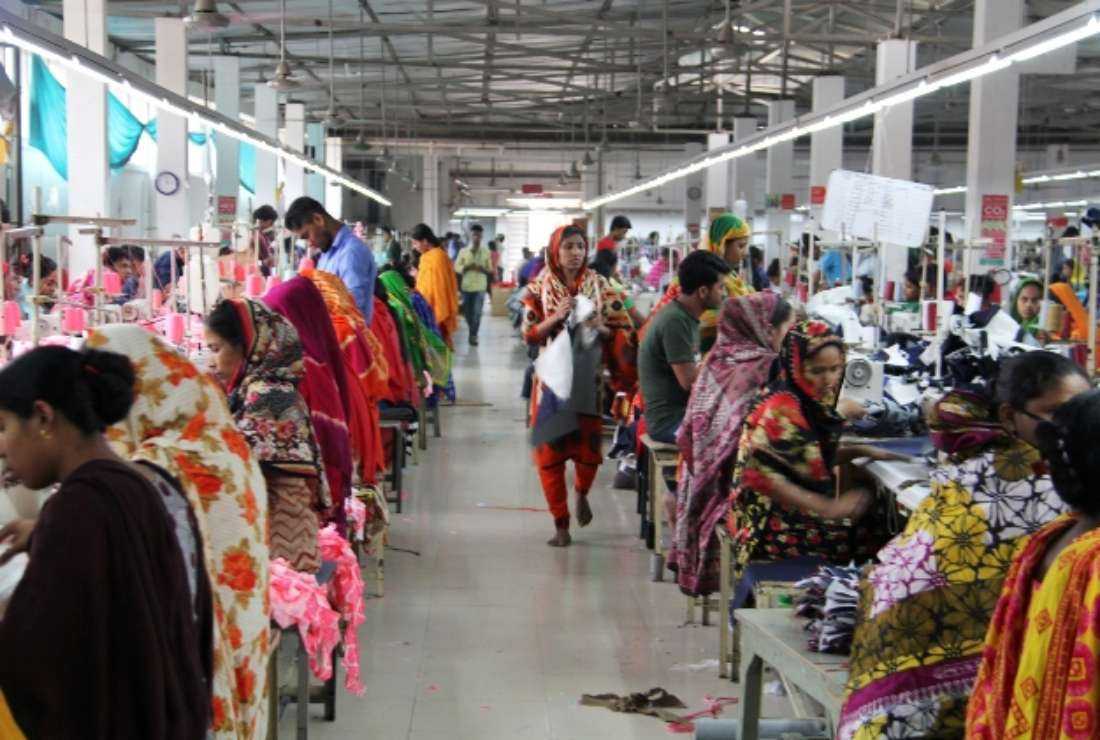 Garment workers in Bangladesh are demanding a higher minimum wage amid rising prices of essential commodities due to the economic turmoil due to global factors. (Photo: Stephan Uttom/UCA News)

Garment workers and their leaders in Bangladesh are demanding higher wages amid economic turmoil over soaring commodity prices.

The leaders submitted a memorandum to the labor ministry. Bangladesh government says the price hike of consumer goods is connected to the international market, and won't go down until the global market is stable again.

NGWF President Amirul Haque says soaring prices had forced the majority of garment workers and their families to cut down their food intake.

Bangladesh’s garment industry is the second largest after China’s and employs around four million workers, a majority of them poor rural women. The industry is a lifeline for the South Asian nation as it accounts for about 80 percent of its annual foreign exchange.

Sufola Hembrom, 32, an indigenous Santal Catholic, who has been working as a swing operator at a garment factory on the outskirts of Dhaka for the past eight years, told UCA News how she has to work overtime to make ends meet.

Hembrom’s monthly salary is around 9,000 taka and she manages to earn about 15,000 taka by putting in extra hours.

“But with the rising cost of living, even that is not enough now. I have to fend for myself while also sending money to my parents for my two sisters’ education. I end up borrowing money,” she said.

Rashid Ali, 41, works in the quality department of a garment factory in the Savar industrial hub, around 30 kilometers from Dhaka.

“My wife too works in the same industry and we together earn around 23,000 taka. We manage somehow but I cannot recall the last time we ate meat, fish, or fruits,” the Muslim father of three told UCA News.

Ali said he pays 10,000 taka a month as house rent while spending around 6,000 taka on his children's education. There is hardly anything left for food and other essentials.

“It’s a painful phase in our lives. We’re lucky to be still alive,” he said.

Bangladesh’s Commerce Minister Tipu Munshi has come out in support of the garment workers, saying at a recent public function that their toil has brought prosperity to the country and hence they should be given fair wages amid the economic crisis triggered by the Russian invasion of Ukraine and other global factors.

The minister demanded the setting up of a wage commission to study all the aspects involved and ensure financial relief to garment workers.

A member of the Justice and Peace Commission of the Catholic Bishops' Conference of Bangladesh said on the condition of anonymity that the Bangladesh government is owner-friendly and not worker-friendly.

“I think that if the workers survive, the industry will survive. The minimum wage demand made by the workers is very reasonable,” he added. 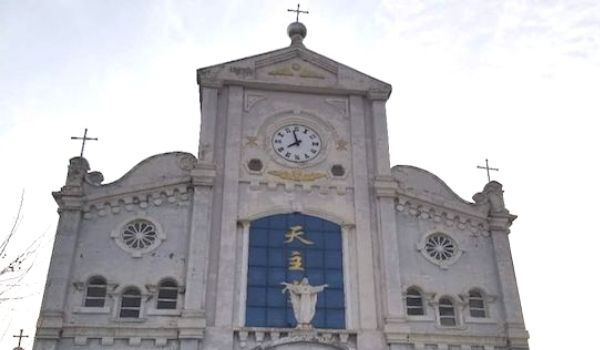 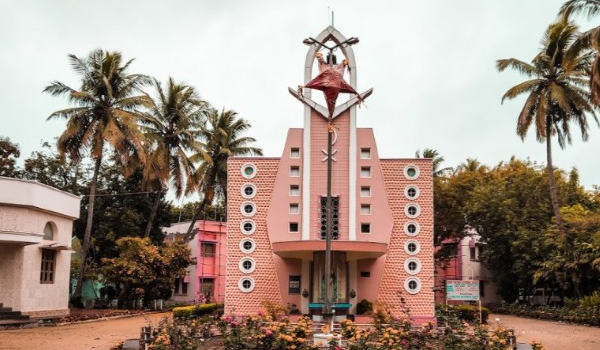