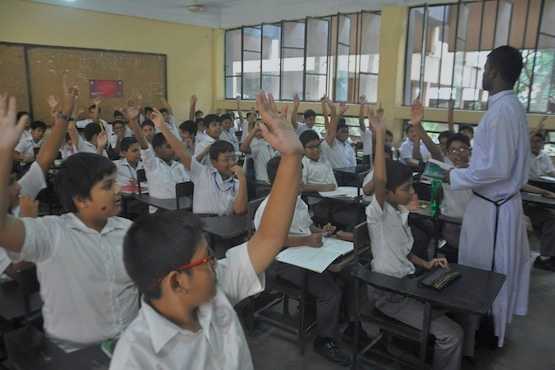 Prominent Catholic educators in Bangladesh have expressed concern over challenges posed by the government's national education policy for Church-run education institutions in the country.

"The government considered various aspects while formulating the National Education Policy 2010 and Church-run schools like all other institutes are obliged to follow," said Holy Cross Brother Harold Bijoy Rodrigues, secretary of Bangladesh’s Catholic Education Board. "Yet, we are facing some challenges regarding school management, recruitment of teachers and infrastructure development."

Christians in Bangladesh are highly regarded for their outstanding contribution in education. The Catholic Church in particular runs one university, eight colleges and 580 primary and high schools, providing education to some 100,000 students — most of them non-Christians.

The Bangladesh government runs a Monthly Pay Order program to pay for teacher’s salaries at registered schools and colleges. Schools entitled to this program are obliged to follow government rules on the appointment, promotion and transfer of staff.

Brother Rodrigues said that the education board and the church’s Formation of Youth and Teachers Program jointly organized a seminar last month for 91 Catholic education institute heads and teachers to discuss and outline long-term plans to deal with the effects of government interference.

The seminar decided to conduct a comprehensive study on the impact of the national policy on church institutions and how to maintain Catholic principles.

It found about 50 percent of schools, especially those from rural areas received Monthly Pay Order allowance and couldn’t survive without government support. They are under pressure to follow guidelines when appointing staff unlike independent schools.

"Sometimes, we face problems in transferring priests to other schools and also find teachers who enjoy the Monthly Pay Order are less interested in following the instructions of the]school administration," Brother Rodrigues added.

Holy Cross Brother Robi T. Purification, principal of St. Joseph’s Higher Secondary School and College in Dhaka, said that Catholic institutes are working with the government to remain as independent as possible.

"The government has ordered us to maintain 1:30 teacher-student ratio by 2018, which would be tough because we can't charge a lot of money from students,” Brother Purification said.

"Despite being small, the Church is credited for promoting quality education in the country because they have operated independently," said Brother Purification. "So we have somewhat convinced the government to relax their rigorous and complex system."

Catholic institutes are able to form management committees through selection instead of election, for example. But challenges remain, he added.

"We are asked to follow a lengthy process in the recruitment of teachers, although we follow short but effective procedure to appoint teachers maintaining highest standard," Brother Purification said.

"Recently, the government ordered all primary schools to upgrade from grade five to eight and slowly developed high schools from grade 10 to grade 12. Some of our schools have the infrastructure to do so but others will need massive reforms," he said. 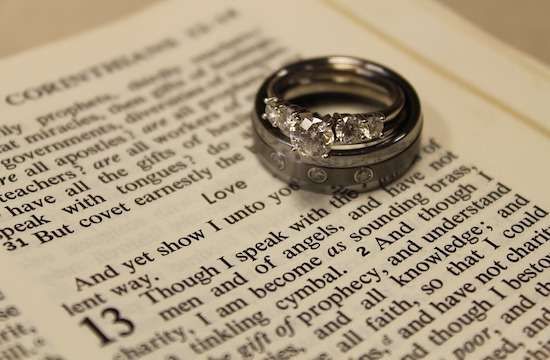