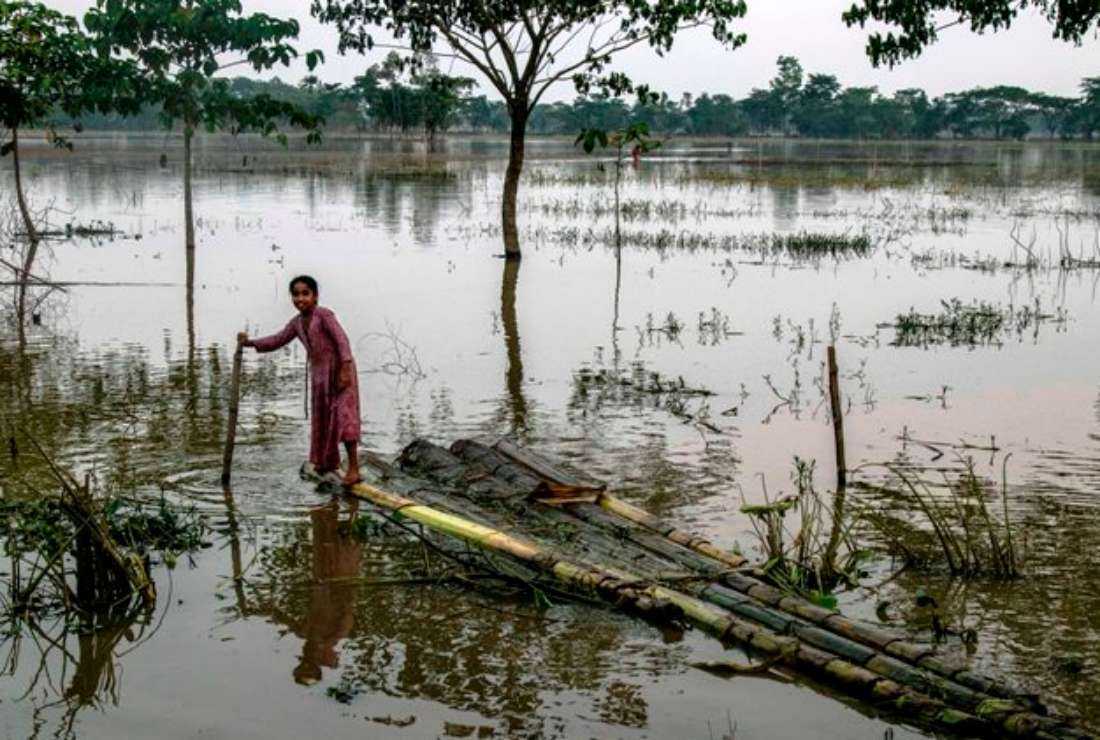 The Church in Bangladesh will be emphasizing environmental protection through education and awareness programs among all sections of society in the coming years.

“We have been creating environmental awareness through homilies in every church every month, setting up ecological clubs in Catholic schools and colleges, besides planting trees in yards,” Holy Cross Father Liton Hubert Gomes, secretary of the Catholic bishops' Justice and Peace Commission, told UCA News.

“We will sit down with government policymakers because we have laws but they are not implemented,” Father Gomes said.

The priest said the government talks about environmental protection but does little else but plant trees. “It does not see the air, water pollution or destruction of natural forests,” he said.

Preserving the environment is difficult when powerful people in the government also own big factories that pollute the air, water and soil, he added.

Bangladesh finds itself among the bottom four countries when it comes to curbing environmental pollution, according to this year's Global Environmental Performance Index.

The country is ranked 177th in a list of 180 nations that were judged for their national efforts to protect environmental health, enhance ecosystem vitality and mitigate climate change.

Masud Hasan, a deputy secretary in the Ministry of Environment, Forest and Climate Change, claimed Bangladesh was adopting stricter measures to curb existing and upcoming polluting industrial establishments and vehicles.

Three courts in Bangladesh deal with environmental protection cases but their activities are not very noticeable. With the indifference of the government, it is not possible to prevent environmental pollution, said Shawkat Ali, an environmental lawyer.

Between 2015 and 2020, more than 7,000 cases were filed in the mobile courts. “If the courts do not settle the cases in time, then those who are polluting the environment will take it lightly. The government needs to take drastic action,” said Ali.