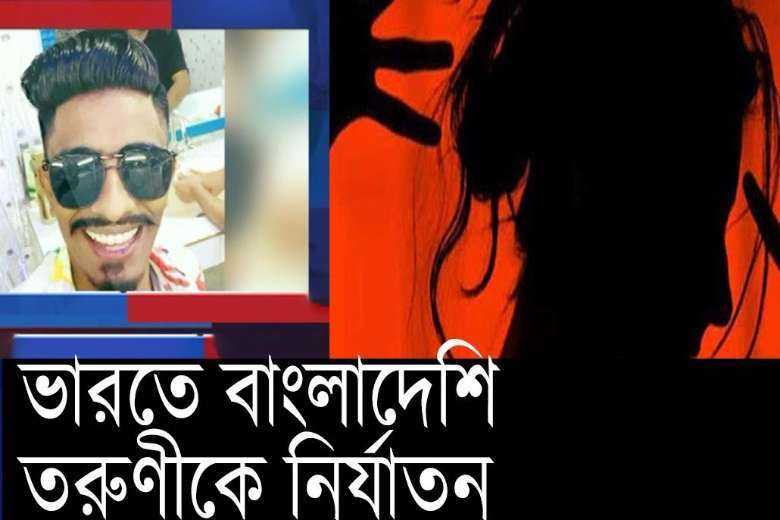 Bangladeshi police have arrested three people accused of involvement in trafficking about 1,500 women and girls to India and Persian Gulf countries in recent years.

The arrests were made after a Bangladeshi woman trafficked to India fled and returned home after 77 days last month and filed a case under the country’s Prevention and Suppression of Human Trafficking Act.

Following weeks of raids, the trio were nabbed in Satkhira district close to the border with India on June 1, Mohammad Shahidullah, deputy commissioner of Dhaka Metropolitan Police, confirmed to UCA News.

He said those arrested are Mehedi Hasan Babu, Mohiuddin and Abdul Quader, while a total of 12 people have been charged with trafficking about 1,500 women.

The arrests came after the recent arrest of a popular TikToker, known as TikTok Hridoy Babu, in Bengaluru of India’s Karnataka state on charges of sexual assault.

“TikTok Hridoy Babu, arrested recently in India in a Bengaluru sexual assault case, is the coordinator of the racket. They have trafficked over 1,500 women and girls to the neighboring country,” the police official told UCA News.

Not only did they torture us, they blackmailed us with videos of the torture and demanded money

The trafficked girl told a private TV channel that Hridoy took her to India by promising to make her a TikTok star and lured her with a high-paying job.

She was taken to various parts of India including Bengaluru and Chennai where she was physically, mentally and sexually abused, adding that she found many Bangladeshi women like her were working as sex workers in hotels in India

“Not only did they torture us, they blackmailed us with videos of the torture and demanded money. Eventually I and two others managed to escape,” she said.

According to data from police, about 10,000 people, mostly women and children, have been trafficked out of Bangladesh and about 5,000 cases have been filed against traffickers since 2013.

Rights groups allege that due to poor law enforcement and extremely low conviction rates, trafficking is flourishing in Bangladesh.

Only 30 cases of human trafficking have ended in convictions and several cases were dismissed due to poor police investigations and lack of witnesses, rights groups say.

Under its National Action Plan, the government formed anti-trafficking committees at district and sub-district levels, but they are largely inactive, activists allege.

According to the migration program of Bangladeshi NGO BRAC, there have been 5,618 cases in the country in the last eight years since the Prevention and Suppression of Human Trafficking Act was enacted. Of these, 246, or only 4 percent, have been settled. Some 4,601 human trafficking cases are pending in the courts, including 198 pending for more than five years.

There are laws but due to lack of proper enforcement, criminals are being encouraged

Holy Cross Father Liton H. Gomes, secretary of the Justice and Peace Commission of the Catholic Bishops’ Conference of Bangladesh, said that poor enforcement of law and delays in justice have been fueling heinous crimes like human trafficking.

“There are laws but due to lack of proper enforcement, criminals are being encouraged. At the same time, it is necessary to investigate whether anyone from the society or government agencies are involved with them” Father Gomes told UCA News.

The priest said the commission is collaborating with Catholic charity Caritas to tackle human trafficking in regions where the Church has a presence. Ongoing programs include awareness building and training through church-based groups and schools.

“We want to build a strong network through which we can make people aware as well as arrange for their rehabilitation and psychiatric treatment if someone returns as a victim of trafficking,” Father Gomes added.