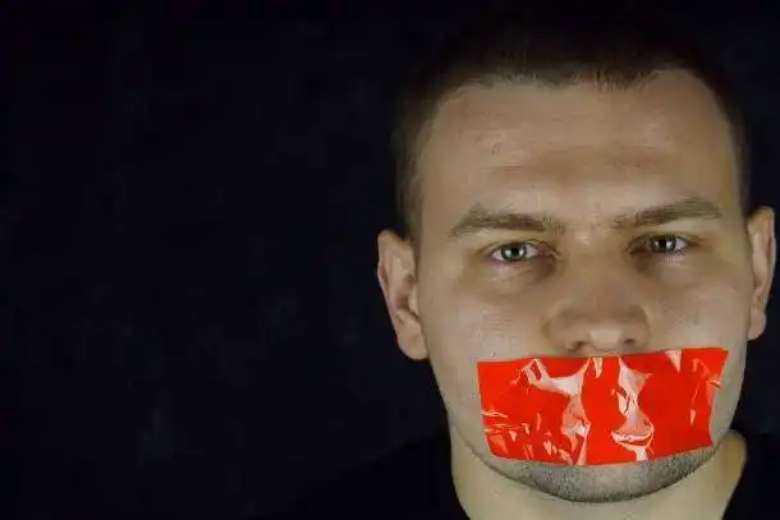 Press freedom has significantly dwindled in Asia due to absolute and autocratic control of information, says the 2022 World Press Freedom Index by Reporters Without Borders.  (Photo: Unsplash)

Press freedom has deteriorated dramatically in most parts of Asia and journalists face harsh repressions as autocratic regimes attempt to achieve absolute control of information, says the latest report from Reporters Without Borders (RSF).

Two major events in Asia last year contributed to the extreme slump in press freedom –- the military coup in Myanmar and the Taliban’s seizure of power in Afghanistan.

North Korea was ranked the worst nation for press freedom, placed at the bottom of a list of 180 countries. The government’s official mouthpiece, the Korean Central News Agency (KCNA), is the only permitted news source for North Korea’s media. The regime tightly controls the production and distribution of information and strictly prohibits independent journalism.

Myanmar ranked 176th, dropping 36 notches from the previous index. The military coup has shattered the media landscape and the junta leadership quickly banned and launched a crackdown on outspoken media outlets like Democratic Voice of Burma.

The former British colony was once known as a bastion of press freedom, but its democracy and freedom of expression have suffered serious setbacks since 2020

Due to the junta’s harsh repression of journalists, Myanmar has become “one of the world’s largest prisons” for media professionals, RSF said.

Communist China was placed 175th, just above Myanmar. All state-run media in China run under strict censorship and editorial guidelines imposed by the Propaganda Department of the Chinese Communist Party (CCP).

Hong Kong, China’s special administrative region, has registered the steepest drop in ranking (68 places) and now placed at 148th in the index. The former British colony was once known as a bastion of press freedom, but its democracy and freedom of expression have suffered serious setbacks since 2020 when Beijing imposed the repressive National Security Law to cripple a pro-democracy movement, independent voices and free media.

Afghanistan is ranked 156th after conditions of reporters and news organizations worsened since the return of the Taliban regime that target media professionals with all forms of intimidation and violence.

In communist Vietnam (174th), traditional media are closely controlled by the government. Independent reporters and bloggers are the only sources of freely reported news and information in a country where all the media follow orders from the Communist Party. However, Vietnam routinely jails reporters and bloggers, making it the world’s third largest jailer of journalists.

Despite being labelled the “Switzerland of the East” for its economic prosperity, the government of Singapore (139th) controls the media. Last year, the government forcibly closed an independent media outlet, The Online Citizen.

Authoritarian and nationalist governments have significantly dismantled press freedom in Asian nations reputed to be more democratic, such as India (150th), Sri Lanka (146th) and the Philippines (147th).

Some critical journalists are targets of intense harassment campaigns, such as the one aimed at Nobel Peace Prize laureate Maria Ressa of the Philippines. RSF noted that Philippine media are extremely vibrant despite targeted attacks and constant harassment.

“It has always been repressed by different governments. Limitations were set, dictations were given. In fact, the press has been used against the government's opponents"

India slipped eight places as violence against journalists increased and politically partisan media and the concentration of media ownership emerged under the rule of the Hindu-nationalist Bhartiya Janata Party since 2014.

Pakistan dropped 12 notches and ranks at 157th in the index. “Ever since its founding in 1947, Pakistan has oscillated between civil society’s quest for greater press freedom and the political and the military elite’s constant reassertion of extensive control over the media,” RSF said.

Between May 21 to April 2022, at least 86 cases of attacks and violations against media practitioners were registered in Pakistan, reports Freedom Network, a local media rights watchdog. that tracks violations against journalists and attacks on freedom of expression.

Father Morris Jalal, founder and executive director of Lahore-based Catholic TV, said the press has never been free in Pakistan.

“It has always been repressed by different governments. Limitations were set, dictations were given. In fact, the press has been used against the government's opponents. However, fake news on social media is damaging the press itself. It is disturbing public life. Pakistan needs a free but responsible press,” he told UCA News.

In South Asian country Bangladesh (162nd), the ruling Awami League party, like all successive governments since its independence in 1971, has targeted journalists its dislikes with physical violence, legal and judicial harassment campaigns, and forced media outlets to close.

Meanwhile, the free exercise of journalism is playing a major role in emerging democracies like Mongolia (90th), Bhutan (33rd) and Timor-Leste (17th), it stated.