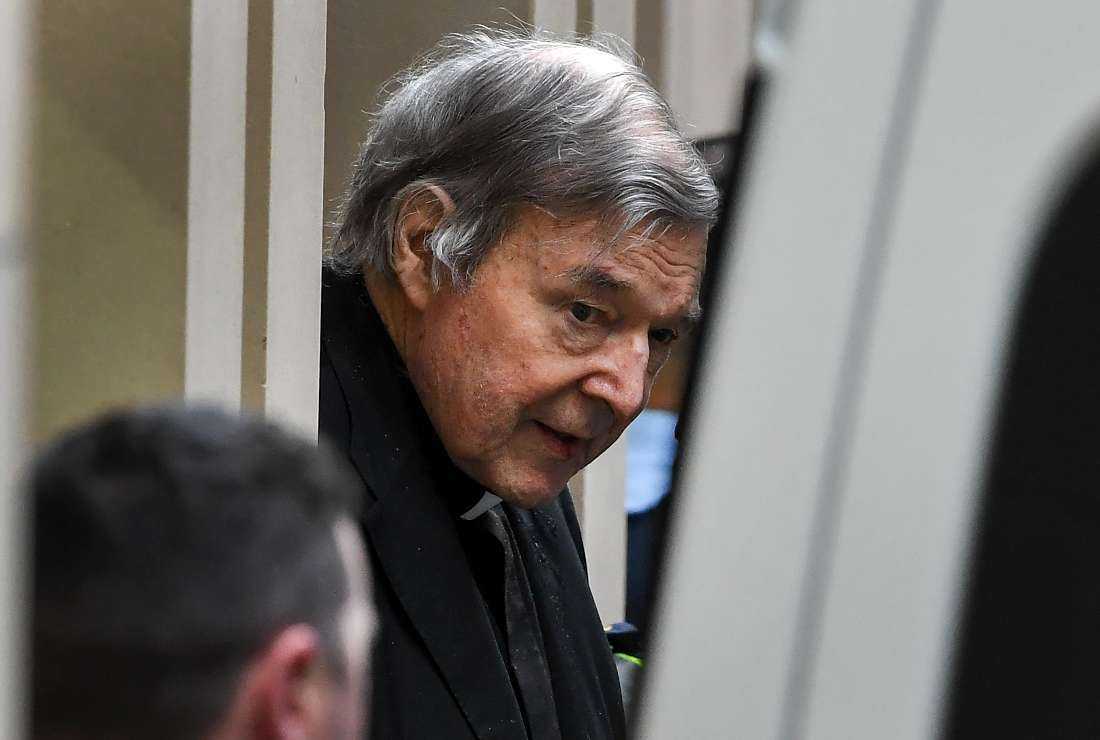 Australian Cardinal George Pell is escorted in handcuffs from the Supreme Court of Victoria in Melbourne on Aug. 21, 2019. (Photo: AFP)

Australian Cardinal George Pell and the Archdiocese of Melbourne are being sued by the father of a choirboy that the former Vatican official was accused of molesting, resulting in his imprisonment in 2018.

The conviction of the former Vatican official was reversed on appeal to Australia's High Court, which found the trial jury had failed to give proper weight to witness testimony.

Cardinal Pell, the former prefect of the Vatican's Secretariat of the Economy, was found guilty in 2018 by an Australian jury in late 2018 of molesting two choirboys in 1996 while archbishop of Melbourne. Cardinal Pell had maintained his innocence.

The cardinal's appeal of the verdict argued that there was not enough evidence to convict him. He was released after 405 days in prison.

One of the alleged victims testified at the criminal trial, but the other died in 2014 from an accidental heroin overdose, having never filed a complaint against the cardinal. It is the dead man's father who is suing Cardinal Pell.

The case was filed in August 2021, but documents were not released publicly until July 15.

The plaintiff claimed that Cardinal Pell was "prepared to use opportunities afforded to him to act upon his sexual proclivities toward boys under 16 years of age" and his lawyers promised to introduce evidence to that effect.

Nicholas O'Bryan, Cardinal Pell's attorney, was quoted in The Age, an online news site, as saying his client "absolutely denies the allegations and will be defending the claim." A court hearing is set for Aug. 4, but the trial is unlikely until next year.

The case was filed in a civil court in the Australian state of Victoria. The test for civil courts in such cases -- on "the balance of probabilities" -- is lower than in criminal courts where the test is "beyond reasonable doubt."

In the wake of the findings of the Royal Commission into Institutional Responses to Child Sexual Abuse that has buffeted the Australian church, dozens of similar cases are being filed against dioceses across Australia.