New policy 'unethical' and calls into question the country's 'morality' 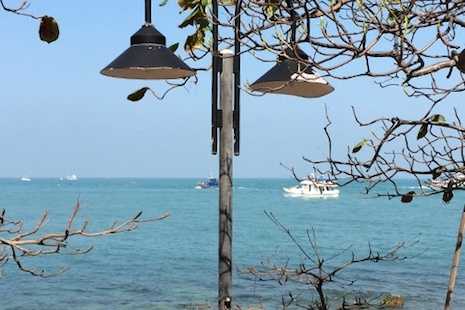 The Australian bishops' office for migrants and refugees has termed “unethical” legislation signed into law last week that gives the national government unprecedented powers to deal toughly with asylum seekers.

The Migration and Maritime Powers Legislation Amendment (the Asylum Legacy Caseload) Bill 2014 was narrowly passed in the Australian senate on December 5, and then passed the house of representatives by a wide margin.

The new legislation allows Australian officials to redefine who is classified as a refugee, and allows them to push any asylum seeker boat back into the sea, leaving it there.

According to the new amendments in the act, the government can block an asylum seeker, detain people without charge, or deport them, and these decisions cannot be challenged.

Fr Maurizio Pettena, director of the Australian Catholic Migrant and Refugee Office, accused the Government of “bartering children to secure passage of Amendments to Australia's Immigration Act” and characterized this as a "new all time low for Australian politics.”

“Not only is the content of this bill unethical, but equally so is the nature in which it has been conducted by the Immigration Minister [Scott Morrison],” Fr Pettena continued. “Children were bartered to secure this deal.”

Fr Pettena said that “when a government lowers its policies to essentially bargaining vulnerable people for political gain, it raises questions about our morality as a people. Having children detained in the first instance was not an acceptable option.”