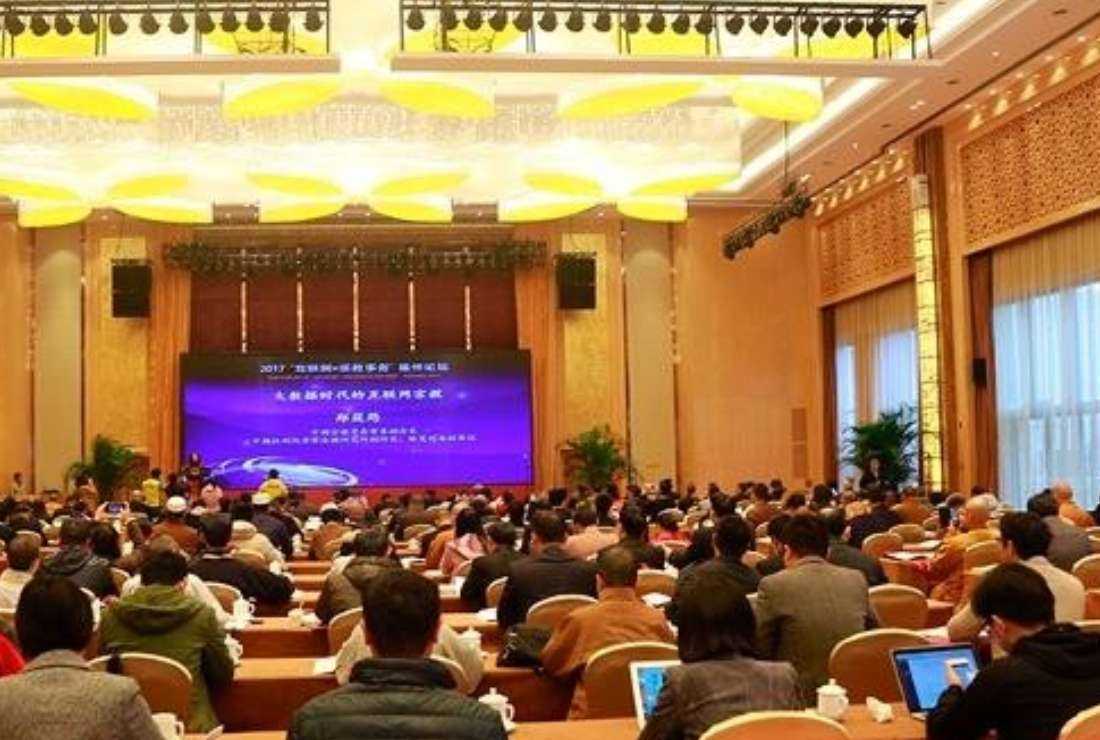 The Chinese Communist Party (CCP) is seeking to expand its apparatus to monitor and curb religious activities in cyberspace through training and deploying hundreds of “auditors” across the country, triggering concerns from rights groups.

Under the guidance of the CCP, the Ethnic and Religious Commission of Guangdong Province in southern China held a test for the first group of auditors for the state-run Internet Religious Information Services in early June, the China Christian Daily reported.

The result of the test was announced at the end of June and showed 127 qualified for auditor posts.

The measures have been formulated by several state agencies in line with existing legislation in China such as the "Cybersecurity Law of the People's Republic of China", "Administrative Measures for Internet Information Services," and the revised "Regulations on Religious Affairs."

US-based Christian rights group, International Christian Concern, termed the move to deploy auditors as a “part of a wider effort to crack down on the spreading of religious information online.”

The regulation concerning internet religious information services insists on “the integration of the protection of citizens’ freedom of religion with the maintenance of national ideological security, and the combination of the safeguarding of the legitimate rights and interests of religious believers with the practice of core socialist values,” John Wang, a reporter and commentator for the China Christian Daily wrote on Dec. 23, 2021.

Besides detailing measures for standardizing internet-based religious information services, it asks that online preaching should be organized and performed by religious groups, religious schools, temples, and churches that have obtained an "Internet Religious Information Service License."

No organization or individual is allowed to carry out virtual missionary work and religious education and training, post the content of sermons or forward related content except for conditions specified in Articles 15 and 16 of the regulation, Wang said. It also bans organizing, live broadcasts and recordings of online religious activities

Despite recognizing the legal presence of five religions — Buddhism, Islam, Taoism, Catholicism and Protestantism — China controls all religious activities through state-sanctioned bodies that report to communist officials at local and central levels.

Since President Xi Jinping came to power, both legal and illegal religious groups have been facing a renewed crackdown under the pretext of several repressive policies including the 2018 Regulation on Religious Affairs.

Independent experts estimate that between 900,000 and 1.8 million Uighur, Kazakh, Kyrgyz, and other Muslims have been detained in more than 1,300 concentration camps in Xinjiang, it added.