“Asia is impelled by an irresistible desire to occupy her rightful place in the world, and her influence is effectively increasing,” Pope Paul VI said in Manila in 1970, while addressing a gathering of Asian bishops. That meeting became the start of the Federation of Asian Bishops’ Conferences, which aims to build an Asian identity for the Churches in Asia distinct from the socio-cultural realities of the Christian west. UCA News is proud to be accompanying the FABC in its eventful journey. 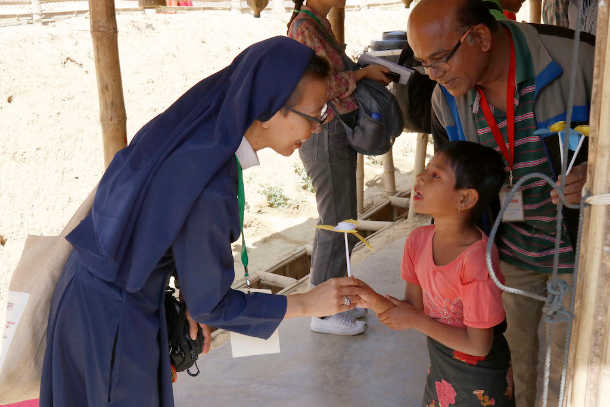 The Feb. 11-17 conference, organized by the Federation of Asian Bishops’ Conferences (FABC), drew about 50 participants including Cardinal Patrick D’Rozario of Dhaka, nine archbishops and bishops, 14 priests, nuns and laypeople from 11 Asian countries.

The conference was held in Cox’s Bazar, a southeastern district now home to more than one million Rohingya refugees from Myanmar.

Representatives of the 11 participating countries presented reports on the Catholic Church’s responses and programs for migrants, refugees, human trafficking and human rights.

The event also aimed to formulate a common framework for Asian churches to respond to issues such as migrants, refugees, human trafficking and renewable energy options, to be presented at an FABC meeting in 2020.

“Firstly, we have a refugee crisis in the world that the Church is concerned about. Secondly, Pope Francis has made refugees and migrants one of his top priorities. We feel the Asian bishops can take this up as a top priority too,” Bishop D’Silva told ucanews.com.

“We want the Church to become aware and to reach out to these people — migrants and refugees. It is more about awareness of the Church rather than making governments aware. But the pope has also made governments aware that they have to take care of migrants.” Bishop Gervas Rozario of Rajshahi speaks at the conference on Feb. 12. (Photo by Stephan Uttom/ucanews.com)

The bishop said that while the FABC cannot force anyone to do anything, it expects the participants to practice what they have learned.

“When I go back my diocese and when others go back to their dioceses, they must think about it and they need to put into practice what they have learned from here — what we can do in our own dioceses,” Bishop D’Silva added.

Pope Francis’s groundbreaking encyclical Laudato si’is an example of the Church’s activism for people in distress, he said.

Responding to migrants, refugees and human trafficking is a call of the time, said Italian priest Father Fabio Baggio, undersecretary of the migrants and refugees section of the Vatican’s Integral Human Development Department, a keynote speaker at the conference.

“If we look at the global scenario of migrants and refugees, we are talking about more than 250 million migrants, more than 25 million refugees and 40-45 million internally displaced people. Unfortunately, many of them are on the Asian continent, posing more challenges as it is a continent with enormous diversities of cultures, languages and differences in environments from Japan to the Middle East,” Father Baggio told ucanews.com.

The Vatican official regretted that legislation in various Asian countries is not tied and ratified in line with many international conventions including United Nations conventions that recognize the rights and dignity of refugees, migrants and asylum seekers.

The Church in Asia has been very active in responding to people in crisis but pastoral efforts require coordination, the priest said.

“We are working with pastoral coordinators who have strong networks to support refugees, asylum seekers, displaced people and victims of human trafficking with lots of good actions and best practices in different environments. But many times these are disconnected and the goal is to connect them and learn from each other and see what can be done as a joint venture,” Father Baggio added.

The FABC’s office of human development, in collaboration with the Bangladeshi bishops’ Commission for Justice and Peace and Asia-Pacific Justice and Peace Workers Network, organized the conference funded by Misereor, the German bishops' organization for development cooperation.

Lend your helping hand!
The real backbone of the Church in Asia (and the rest of the world, for that matter) is Christian mothers. We have brought this series on the Catholic Church’s unsung heroines to you FREE.
Help UCA News reporters publish such great stories of the Church always.
share your comments

Asia Bibi seeks safety for Pakistan's blasphemy victims
Her life continues to be an ordeal, 'a painful story, ...a test from God,' she says in an on-camera interview
Links
Latest Series
You may also like 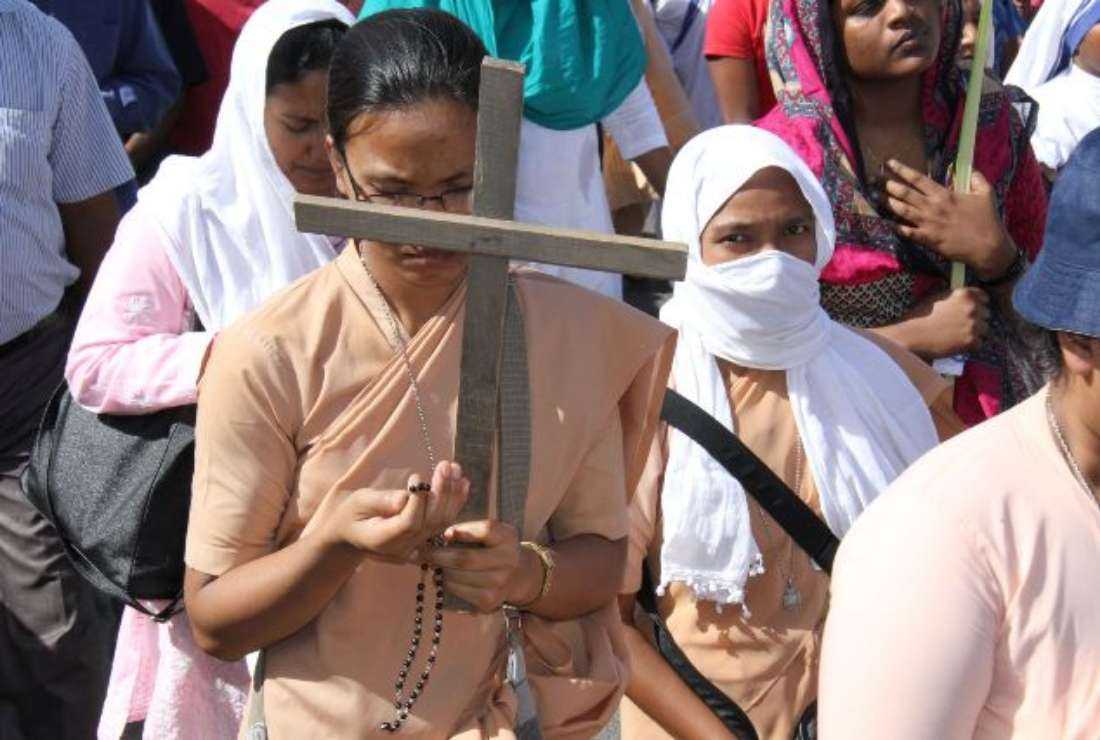 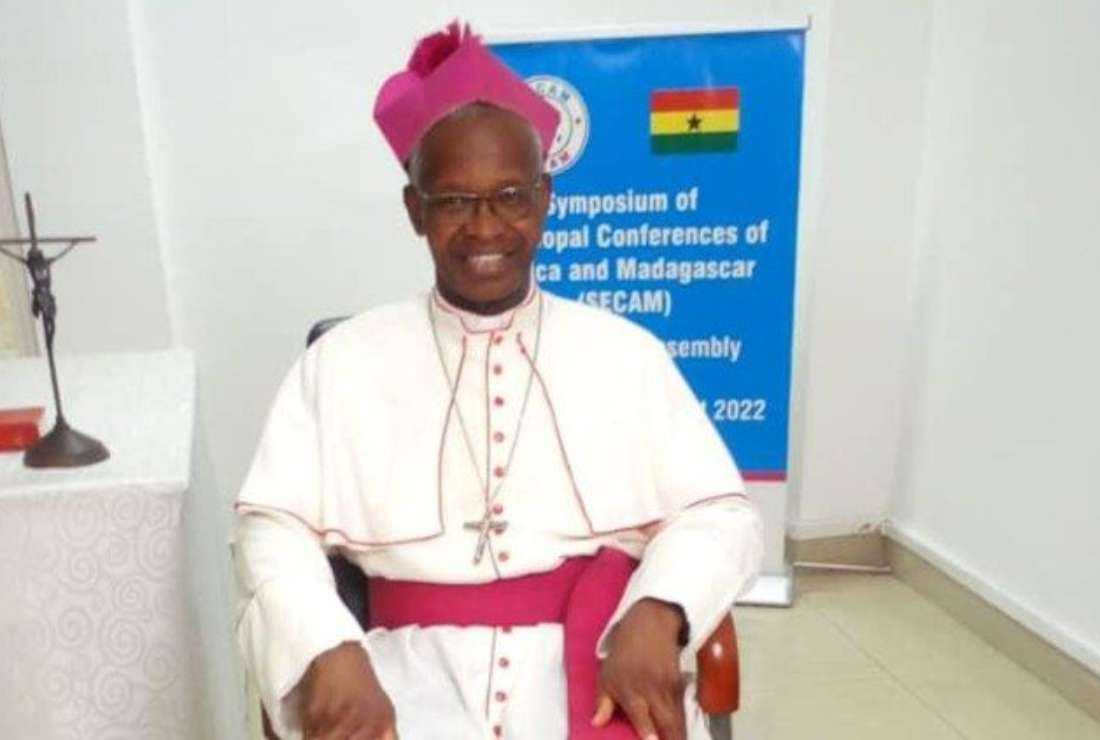