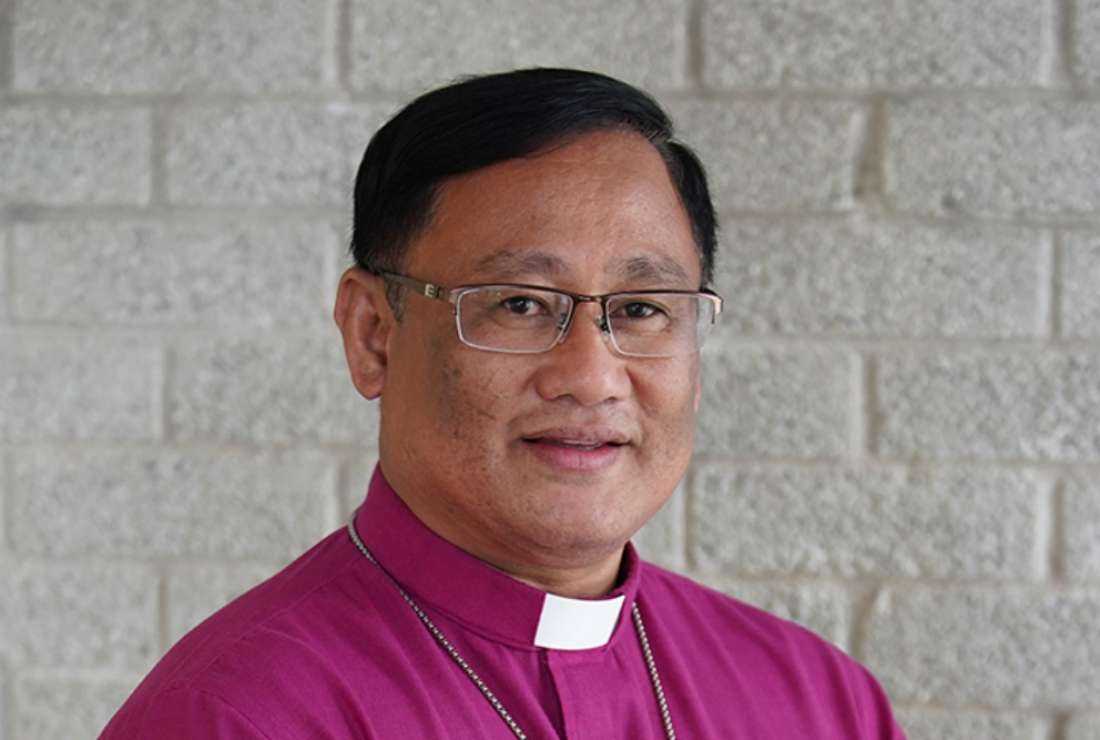 Anglican Archbishop Melter Jiki Tais of Sabah in Malaysia has called on the country’s parliamentarians to work together by shunning their differences and rejecting all forms of divisive extremism that would hurt the nation.

Archbishop Tais, head of the Anglican Communion of Southeast Asia made the call in a statement on Nov. 24, shortly after the 15th national election on Nov. 19 which saw no political party emerge with a clear majority.

However, thanks to support from King Sultan Abdullah, Anwar Ibrahim, the leader of the Pakatan Harapan (PH) coalition which won 82 seats in the 222-seat parliament, was sworn in as the new prime minister on Nov. 24.

“The [recent] impasse in forming a government in Malaysia after the GE15 [15th general election], which saw a hung parliament is a grave concern for every Malaysian. The result of GE15 has exposed the deep divisions within our nation,” the Borneo Post quoted the statement as saying.

"Malaysians are said to have been frustrated with political uncertainties"

The hung parliament was a first in the nation’s 59-year democratic history.

Malaysians are said to have been frustrated with political uncertainties that have rocked the country since the opposition alliance ended six decades of UMNO rule in 2018.

Archbishop Tais also pointed out that the country witnessed “politicians who stoked fear using race, religion, and region, prior and leading up to the GE15.”

Race and religion have been major divisive issues used by politicians in Malaysia, a multi-ethnic country of 32.7 million people.

The previous Pakatan Harapan (PH) administration, with former Prime Minister Mahathir Mohamad at the helm, saw a higher number of non-Malays appointed to high-ranking cabinet positions. Whereas UMNO built its support base in past years through the systematic patronage of ethnic Malay Muslims.

"Fragile harmony among Malaysians of various races and religions, has been rudely shaken in recent years"

The Anglican leader also urged MPs to “speak up for the welfare of the people, to make choices that will build a united and prosperous nation and preserve the spirit of the Federation of Malaysia with mutual respect.”

“A precious, yet fragile harmony among Malaysians of various races and religions, has been rudely shaken in recent years, in particular prior to the 15th General Election (GE15), and even now,” the statement further read.

The prelate also urged Anglicans to remain calm and pray for their homeland and the King of Malaysia Abdullah of Pahang.

This election had seen a huge shift in people’s choices with the Pan-Malaysian Islamic Party (PAS) winning more seats and UMNO — which once dominated Malaysian politics — trailing far behind the rest.

More than 60 percent of Malaysians are Muslims, about 15 percent are Buddhists, 10 percent are Christians, and the rest belongs to other faiths, according to official data.

Besides the majority of Malays, ethnic Chinese and Indians as well as indigenous groups make up a sizable chunk of the population.