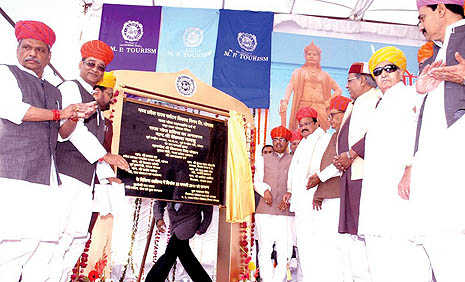 The head of the Catholic Church in Madhya Pradesh has joined groups opposing a government move to rename the state capital of Bhopal. “We need to follow democratic norms when it comes to renaming a city, especially a state capital,” said Archbishop Leo Cornelio of Bhopal reacting to the state chief minister’s plan to call the city Bhojpal. Chief minister Shivraj Singh Chauhan told reporters on March 1 that he wants to rename the city after Raja Bhoj, an ancient king who ruled the area. The announcement triggered protests in social networking sites and among groups cutting across religions. Archbishop Cornelio asserted that the people of Madhya Pradesh should have a say in such matters. “If the government is serious it should hold at least an opinion poll,” he added. The prelate suspects “a hidden agenda” by the government to replace secular and popular names of public institutions and government programs with those associated with Hindu religion. He noted Bhopal was known internationally after it witnessed one of the world’s worst industrial disasters more than 26 years ago. IC13586.1644