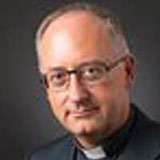 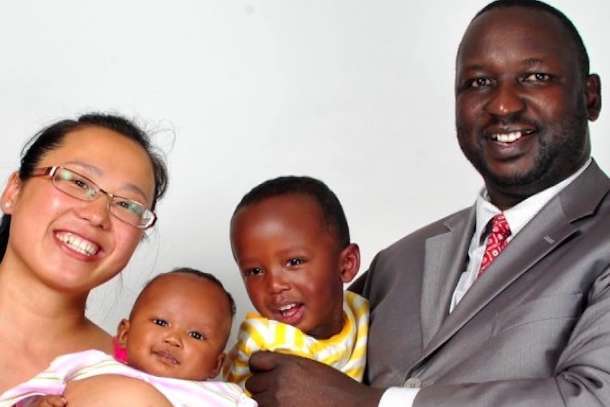 Over the last few decades China’s growing involvement in Africa has led many observers to point out that Chinese Christianity could benefit from this new proximity. In fact, the growing number of citizens from the Middle Kingdom who move to Africa encounter vibrant Christian communities.

It appears that some of those Chinese have also embraced Christianity and taken it home with them. So China is not only “importing” natural resources from Africa, but also Christians, as well as making the most of commercial opportunities. It seems that among them the largest Christian group is evangelical. However, there is no lack of other Christian traditions.

Christians of all kinds are returning to the Middle Kingdom. But the Christian significance of the Afro-Chinese encounter is even more important, broader than the simple number of the newly baptized. Therefore, this article highlights a dimension that is rarely mentioned: it focuses on Africans who, as workers, students, diplomats or small businessmen, live in China and engage with local Catholics, in order to explore the implications for the Church in China.

Without ignoring the presence of other foreign Catholic communities, we maintain here that African laypeople working in China make an original contribution to the Catholicity of the local Church. Without possessing either a thorough religious formation, or a religious calling, or even less formal consecration, Africans allow Chinese Catholics to observe and experience some alternative forms of Catholic religious practice. On an individual and collective level, they make diversity and universality tangible, helping to express the catholicity of the Church.