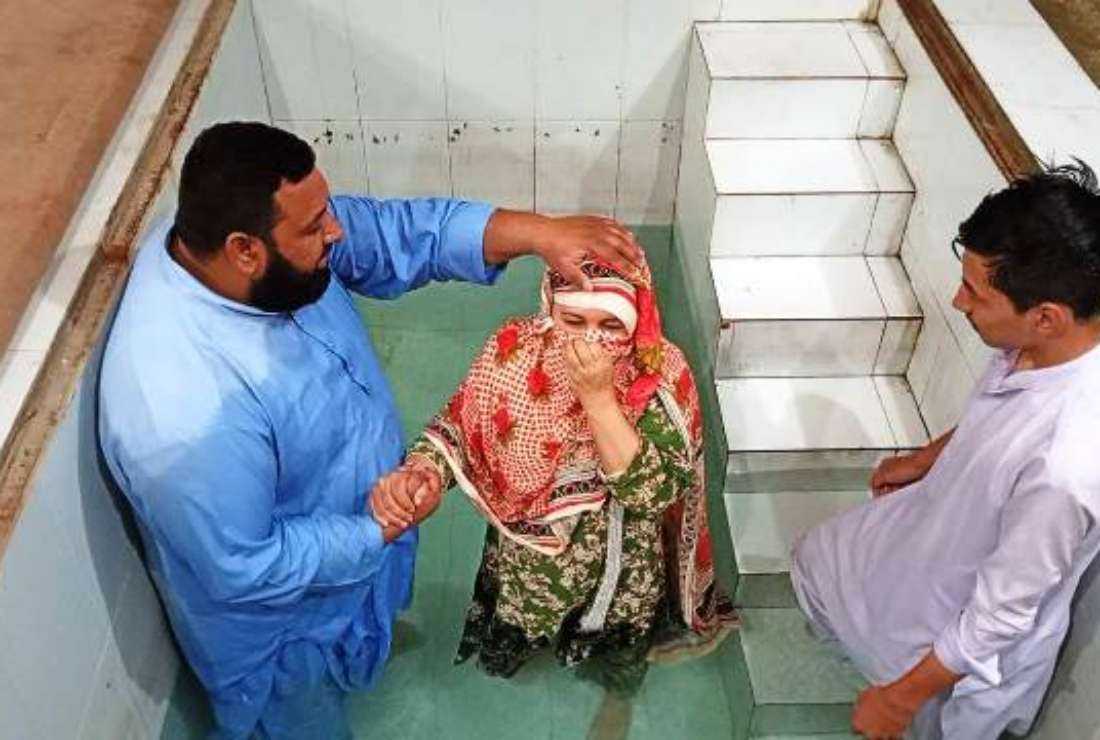 Three days before the Taliban seized control of Kabul, Arifa Rahimi received a threatening phone call. “You have been traced. We know that you are a Shia kafir [infidel] and a journalist reporting against us,” said the unknown caller.

In September 2021, Rahimi hired a car to reach the Chaman-Spin Boldak border with her younger brother and four nephews, aged 8-14. Wearing a light blue chadori (the head-to-toe burqa), she entered Quetta in Pakistan's restive Balochistan province without a visa.

“Each passenger cost 6,310 afghani (US$71). However, the driver charged half-payment for children,” said 24-year-old Rahimi, who used to report for Kabul-based Farhang Press.

Luckily for them, the border security wasn’t tight in the early days of the Taliban takeover. And waiting for legal documentation could have meant risking arrest and possible execution.

“My elderly parents couldn’t join us,” says Rahimi, who now shares one of the four rooms in a rented house with other Afghan families in Quetta. She deleted Taliban call logs to avoid scrutiny by Pakistani border and security personnel and now uses a local SIM card.

But as an unregistered refugee, Rahimi doesn't have any income. Her brother, a tailor, supports the family.

“I accepted Christ as I read in the Bible John 3:16. On one side our own people were trying to kill us while a pastor was helping us with rations and money. I found Christ as my savior"

In November, she was baptized by Pastor Irfan James in a small church in Quetta.

“I accepted Christ as I read in the Bible John 3:16. On one side our own people were trying to kill us while a pastor was helping us with rations and money. I found Christ as my savior,” she told UCA News.

She is among the 100 believers who have received a copy of the Bible from Pastor James, who is running an underground ministry from Jalalabad in eastern Afghanistan.

He has to grow a beard and leave church documents behind before crossing the border using local contacts. They also help him in relocating underground Christians.

“Changing physical gestures is crucial for survival,” Pastor James told UCA News via WhatsApp. “Many have changed their phone numbers to avoid persecution. The Afghani converts along with defense personnel and spokespersons of the former government are on the Taliban’s hit list.”

Some 450 Afghan families, living in an Islamabad park, have been holding protests for months demanding legal status, with many seeking onward passage to European nations.

The protesting families, including children, carry mock coffins and wear white shirts emblazoned with messages in red paint saying "Kill us or rescue us."

Instead of initiating a police crackdown on the protesting Afghans, the government of Pakistan should shelter the refugees on a humanitarian basis, said Pastor James.

“Women have vanished and families are forced to sell their children due to crippling hunger and economic crisis. Church groups should invest in small business enterprises and medical camps for the converted Afghans,” he added.

“The Taliban have access and followers in Quetta. My nephews depend on me. Everything is so expensive but I do not want to return. We need help"

Since the Taliban takeover, the persecution watchdog Christian Solidarity International and two local churches have been helping 400 Afghan refugees in Quetta and Chaman, another border town of Pakistan.

They are among 250,000 Afghans who have crossed into Pakistan after the Taliban seized full control of the country next door.

The United Nations High Commissioner for Refugees (UNHCR) has estimated that 1.3 million Afghan refugees are registered in Pakistan.

In Afghanistan, the estimated 10,000 to 12,000 Christians are all converts from Islam and forced to worship secretly in homes or other small venues.

Our Lady of Divine Providence chapel, attached to the Italian embassy, in Kabul was the only recognized Catholic church in Afghanistan. Barnabite Father Giovanni Scalese, head of the sole Catholic mission in Afghanistan, abandoned the parish last year.

But Inamullah Samangani, a Taliban spokesman, denied the presence of local Christians. “There are no Christians in Afghanistan. The Christian minority has never been known or registered here,” he told Voice of Asia last month while acknowledging only the Sikh and Hindu religious minorities.

Last week, an attack on a gurdwara, a Sikh place of worship, in the capital Kabul left one worshipper dead and seven others wounded. The Islamic State group claimed responsibility for the attack.

Rahimi remains concerned for the safety of her parents back home following a recent raid by the Taliban. “They searched our house, found my photo, checked my calls from Pakistan and threatened my family. They have relocated since then. Now I communicate with them by sending messages to my fiancé who lives nearby,” she said.

“The Taliban have access and followers in Quetta. My nephews depend on me. Everything is so expensive but I do not want to return. We need help,” she pleaded. 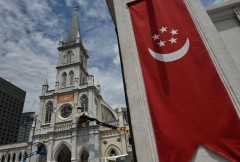