In this Feb. 24 file photo, Pope Francis attends a Eucharistic celebration at the Regia Hall of the Apostolic Palace in the Vatican on the fourth and last day of a global child protection summit for reflections on the sex abuse crisis. (Photo by Giuseppe Lami/AFP)

Share this article :
This is the final part of a three-part series from Redemptorist Father Amado Picardal on the clerical sex abuse crisis. At the root of clergy sex abuse is the "dark side" of leadership. To overcome the dark side, a priest must be aware of it and acknowledge its existence. This requires spending time in solitude, silence and prayerful reflection. This is a time spent for examining his life and conscience. This should be done regularly and be part of the rhythm of his life. This is a time for introspection — to examine the lights and the shadows of his exercise of leadership. This is the time to see the ulterior motives behind deeds and behavior. The question that one must constantly ask is: "Which temptation am I most vulnerable to? How far have I succumbed to the temptation of the dark side?"Acknowledging that he is a sinner and have submitted to domination from the dark side is the first step. There is a need to recognize and struggle against his personal demons.
Related News 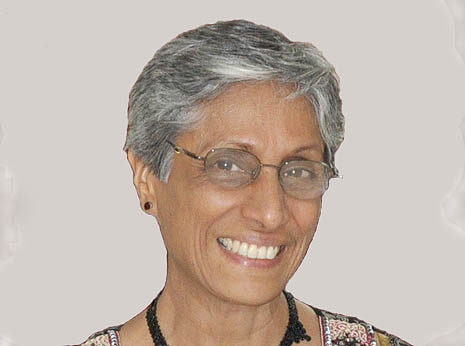