Abuse victims did not have right to sue Vatican, says European court 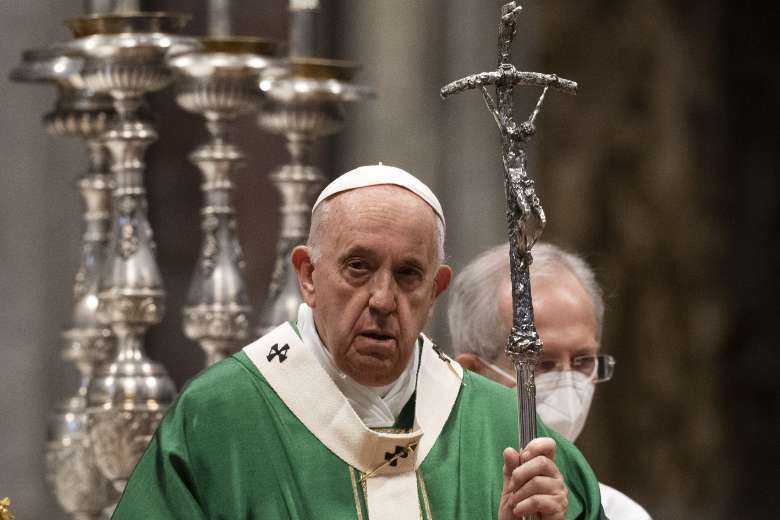 Pope Francis celebrates a Mass for the opening of the Synod of Bishops on Oct. 10 at the Vatican. (Photo: AFP)

The European Court of Human Rights has ruled that 24 Belgian, French and Dutch nationals, who were victims of clerical sexual abuse as children, were not denied their rights when a Belgian court refused to allow them to sue the Vatican.

The 6-1 vote leading to the "chamber judgment" of the European Court of Human Rights was published Oct. 12. Parties have three months to request the court to examine the case further.

The abuse survivors filed a class action suit in July 2011 with a court in Ghent, Belgium, seeking to sue several Belgian bishops and two associations of religious orders, but also the Holy See for "the structurally deficient way in which the Church had dealt with the known problem of sexual abuse within it."

The Ghent court, and later a Belgian appeals court, ruled the Belgian courts had no jurisdiction over the Holy See as a sovereign state.

The dissenting judge disagreed, arguing that since the pope appoints bishops, he bears some responsibility for their actions.

After being informed that a further appeal to a higher court had little chance of success, "all but four claimants, who did not apply, were able to obtain compensation through the arbitration center for sexual abuse claims set up within the Catholic Church," said the statement from the European Court.