The 31-year-old Salvadorian just wanted to see his mother, whom he last saw when he was 14 as she left for the United States 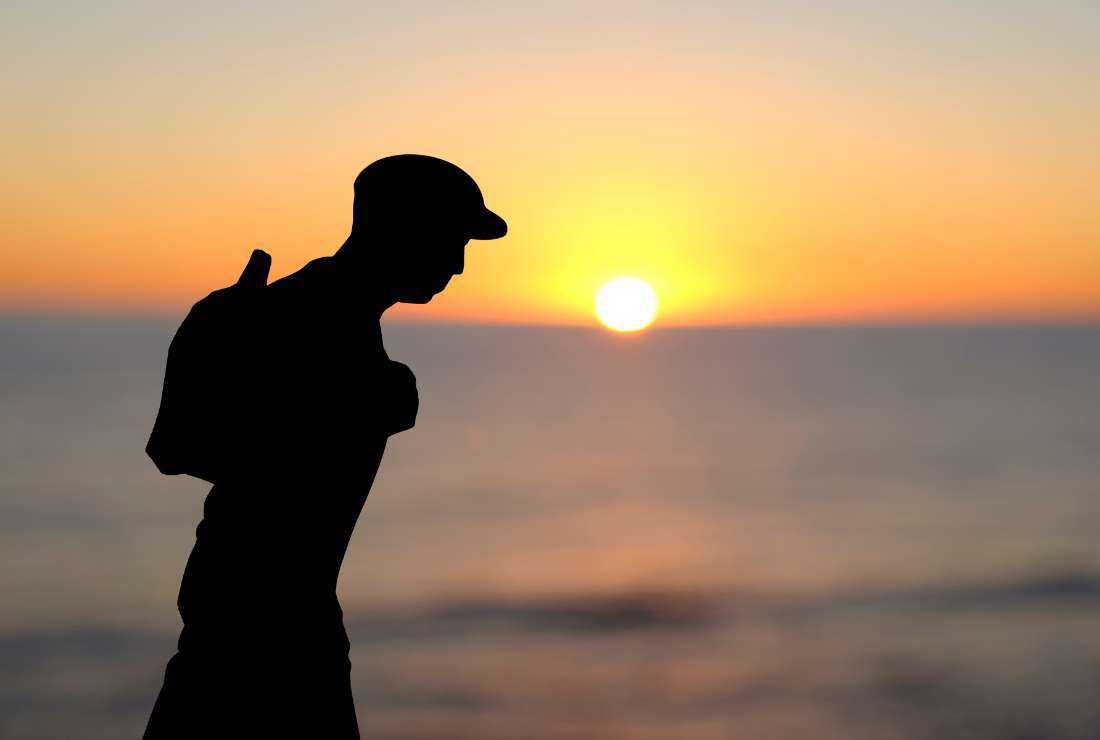 In El Salvador, Jorge Alvarenga had petitioned twice for a visa to visit his mother in the U.S.

He is a professional, he has a stable job with the Catholic Church, savings, no criminal record, a home, a young family. He had too much to lose in his native country and thought the U.S. Embassy would grant him permission to travel to the U.S.

He didn't care about tourism. The 31-year-old said he just wanted to see his mother, whom he last saw when he was 14 as she left for the United States. Having entered the U.S. without legal permission, she can't travel.

Over the past few years, however, Alvarenga, director of the humanitarian Catholic organization Cáritas in northern El Salvador, has been denied a visa twice by the U.S.

He had all but given up until his bishop asked in July if he could attend a training on Catholic social doctrine in Washington called the Catholic Leaders Academy. He needed a visa to enter and told the bishop how he had been denied before, but the prelate told him to try again because he really needed someone to attend.

This time Alvarenga was in luck.

Though the aim was to bring back training for his team and the rest of the diocese, the opportunity also meant Alvarenga would finally see his mother, who lives in the Northeast, for the first time in almost two decades. He was practically a child, 14, when she left and now he was coming to see her as a 31-year-old professional, a husband and new father, but also as the son who had longed for her hug.

"I'm on my knees, giving thanks to God ... that I'll be able to hold you again," his mother said to him, sobbing uncontrollably on in a WhatsApp audio message after he told her that he would be making the trip.

When he got on the plane from San Salvador bound for Washington, he said, he began to cry thinking of his mother.

"I couldn't control myself. It had been years since I cried," he said. "I cried like a child thinking, OK, this is real."

Though his mother didn't live in Washington, she made a series of bus trips to meet him at a relative's house in the area. Because emotions ran high on both sides, they agreed to meet after his classes for the Catholic Leaders Academy were over so he could concentrate.

Though he was happy that he'd achieved all she'd wished for him, he had wanted her there when he graduated, when he got married, when his first child was born. She also will miss her first grandson's upcoming baptism.

On July 31, a Salvadoran friend picked up Alvarenga after his course was over and took him over to see his mother. A video clip shows her, now 47, running to him, clutching him and sobbing, "Thank you, my Lord, for bringing my son. Thank you, my Father."

The reunion was bittersweet. The visa he was granted is for a limited time, three months, and for a specific reason, which means he can't come in unless it's related to the training he attended. After spending five days with her, he returned home to El Salvador, not knowing when or if he will see her again.

But he said in an Aug. 12 WhatsApp audio message to Catholic News Service that it marked "a before and after."

"It is hard for me to find the words to describe so many emotions, so many years, so much time. ... Joy overshadows everything, hope, happiness from seeing her again, my mother, the one who gave me life and helped us get ahead," he said. "It was like a dream. So many times I dreamed about of being able to do it."

The reunion gave him strength and a newfound mission to be a better husband and father, he said.

"I think it was a moment that marked a before in my life," he said. "It was 17 years of catching up and planning a future where we can be together. That also motivates us, being together as a family and I feel that week I spent with her was the most important of my life."