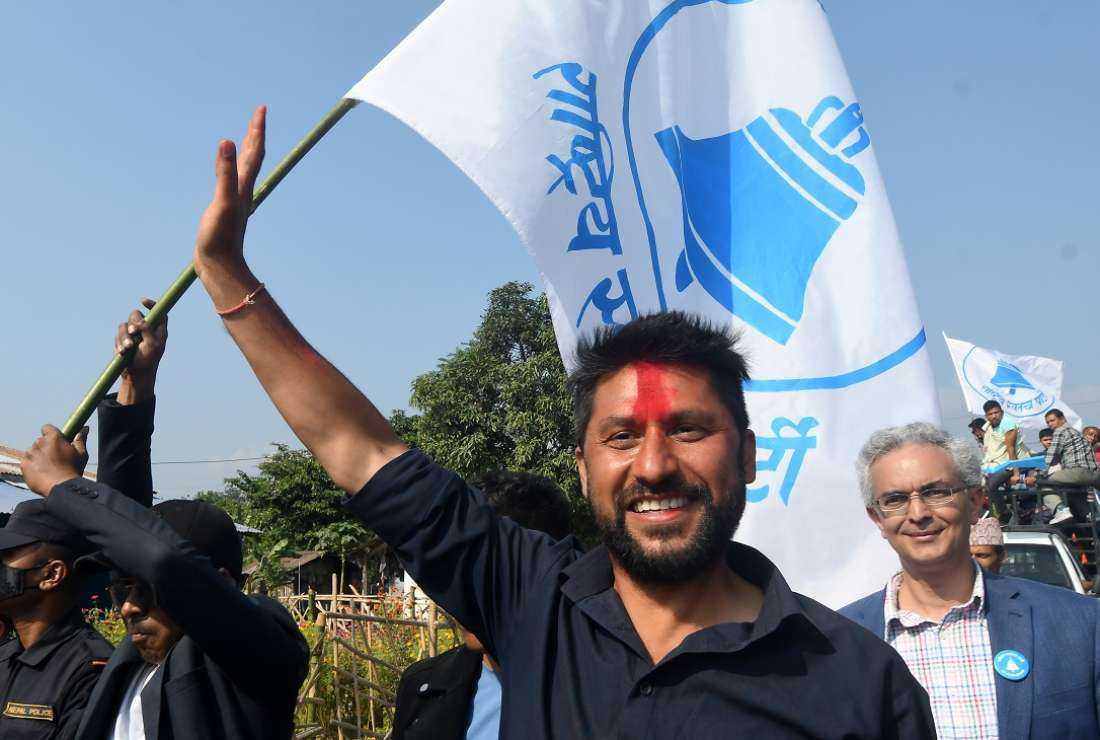 The recent general election, held at a time when Nepal is witnessing massive corruption, a high degree of impunity and a lack of confidence in established institutions, saw stalwarts like Sher Bahadur Deuba, head of the ruling Nepali Congress (NC), and KP Sharma Oli, head of the communist CPN-UML, returning to parliament yet again, albeit with more difficulty.

Current prime minister Deuba’s mythical invincibility in his Dadeldhura constituency was challenged by a young independent candidate who secured enough votes to rattle him. The once-powerful Maoist party, led by Puspa Kamal Dahal Prachanda fared worse as it drew a blank in the influential urban constituencies.

Voters also dumped many colleagues of the 70-year-old Oli and the party’s central committee members did not even make it to parliament this time.

Four months ago, when television personality Rabi Lamichhane plunged into Nepali politics with his Rastriya Swatantra Party (RSP), the country’s 18 million voters did not take him seriously. However, when the results of the Nov. 20 polls came in, the RSP, which was only registered on July 1, won seven seats and crossed the threshold to qualify as a national party.

In the 275-strong House of Representatives, 110 seats are allocated under the proportional representation category. With a 35 percent vote share, the CPN-UML will get 41 seats and the NC will have 40.

The Janamat Party, led by CK Raut, also qualified as a national party in its election debut. The party entered mainstream politics after giving up its secessionist agenda in 2019.

So far, the results of 158 constituencies are in and the old NC-led alliance is moving towards a clear majority with a combined strength of 85 seats. The NC has maintained its lead as the single largest party by bagging 53 seats.

With no party winning a clear majority, efforts to cobble together a new government are on.

The current ruling five-party alliance headed by the NC is trying its best to be at the helm of affairs. However, it is still uncertain whether it can muster a simple majority of 138 seats in the House of Representatives.

From the NC side, senior leaders like Ram Chandra Poudel, Gagan Thapa, Shekhar Koirala, Prakash Man Singh and Shashank Koirala are in the race to be prime minister besides the 76-year-old Deuba.

On the external front, superpowers — the United States, China and India — are vying for influence in Nepal.

The US, a late entrant to the Hindu-majority nation with a $500 million Millennium Challenge Corporation (MCC) aid package, which was cleared by the Deuba government in February, is looking forward to building roads and cross-border electricity trade between Nepal and India to accelerate economic growth and reduce poverty.

The pact, which was signed in 2017, has not gone well with China. There were protests in Nepal, alleging that MCC aid was aimed at making Nepal a party to the Indo-Pacific Strategy of the US administration, which is meant to contain Beijing’s economic influence.

China is already active in the country and at times has managed to edge out India to secure lucrative infrastructure projects.

On the eve of the elections, Nepal awarded a portion of the Kathmandu-Terai Madhesh expressway project to a Chinese company, China First Highway Engineering, rejecting India’s Afcons Infrastructure bid. Citing security concerns, India is not happy that China is engaging in a big way with the Himalayan nation.

But India always enjoys the edge as it shares a more than 1,770-kilometer border with Nepal. Both human traffic and goods flow back and forth, and nationals of both nations can visit without the need for a passport. Indians in the bordering states of Bihar and Uttar Pradesh often marry spouses from across the border.

For decades, Nepal has been sandwiched between two big powers, India and China. This year, the world’s largest economy and biggest defense spender entered the fray. Who will win Nepal over?

The fourth election since Nepal became a republic has not seen much change as such with the same old faces vying to hold power through their control of political parties despite 49 percent of the nation’s 30 million people being under the age of 24.

Political shadow-boxing has seen Nepal have 13 different governments over the past 16 years. But the desire for change was evident and disillusionment with established parties was clear with the success of the newcomers and a low voter turnout.

A Himalayan task for the old guard indeed. 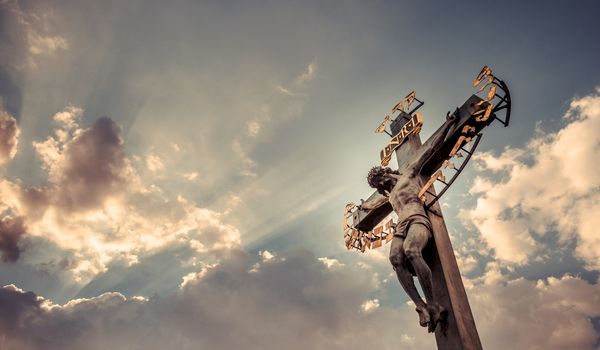