Report shows how Islamic militants are destroying places of worship, schools and homes 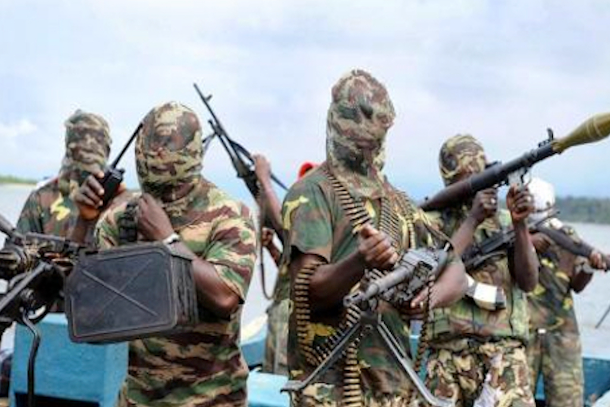 At least 620 Christians have been killed in Nigeria by Islamic militants during the first five months of 2020, according to a new report.

The report by the International Society for Civil Liberties & Rule of Law details how militant Fulani herdsmen and the Boko Haram have intensified their anti-Christian violence in the African country by destroying places of worship, schools and homes.

"The atrocities against Christians have gone unchecked ... with the country's security forces and concerned political actors looking the other way or colluding with the jihadists," the report said.

The independent group also estimated that more than 32,000 Christians have been killed by Islamic militants in Nigeria since 2009.

The Fulani herdsmen are a mostly Muslim semi-nomadic group who have fought with Christian farmers over grazing land for centuries.

Terrorist group Boko Haram was pushed out of several provinces in northeastern Nigeria by the military five years ago. However, the group maintains control over some areas and continues to launch attacks against Christian villages, murdering the inhabitants and kidnapping women and children.

Boko Haram is still holding Christian teenager Leah Sharibu, who was abducted along with 109 of her female Dapchi schoolmates in February 2018. Five of the girls died while in captivity, while 104 were released in March 2018.

The group said it would not let Sharibu go unless she renounced her Christian faith and converted to Islam. She refused and was declared a "slave for life" by the terrorists.

Attacks on Nigerian Christians have steadily risen over the past few years. The Humanitarian Aid Relief Trust estimates that 6,000 Christians have been murdered since 2015. 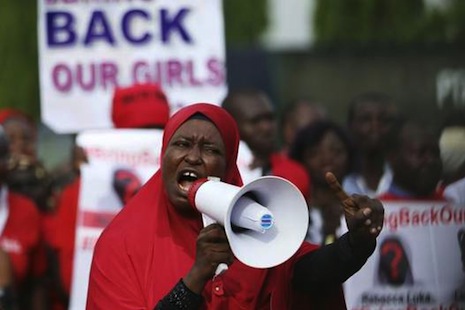 Nigerian imprisoned in mental institution for being 'atheist' Nigeria is ranked 12th on Open Doors' 2020 World Watch List of countries where Christians suffer the most persecution.