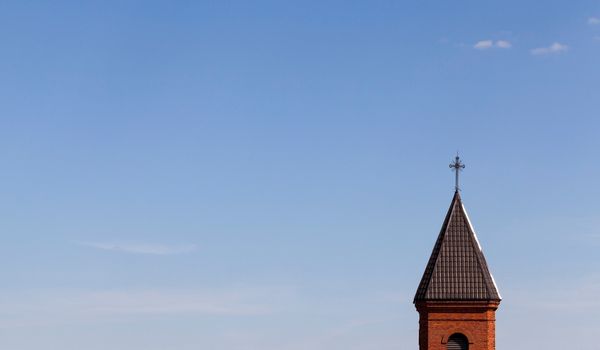 The diocese of Pingliang covers the cities of Pingliang and Qingyang. There are 2 districts and 13 some counties under the cities' administration. It is located at the eastern tip of the Gansu province. The territorial area is about 38,416 square kilometers.

As of 2006, the cities of Pingliang and Qingyang have a population of 4.8 million people. Another statistics conducted in 2009 shows that the Hui (Muslims) is the biggest ethnic minority group, which accounts for 98.8 percent of the total minority population of 162,000.

Mandarin is in use while ethnic minorities speak their respective language.

Craved out from the apostolic vicariate of Tianshui, the Pingliang apostolic prefecture was set up in 1930. It was managed by the Spanish Franciscan friars with Bishop Ignatius Larranaga, OFM Cap as the first prefect and later the first ordinary when Pingliang was elevated to a diocese in 1950. Bishop Larranaga was expelled during the political turmoil in China.

Then Father Philippe Ma Ji was named apostolic administrator before he was ordained bishop in 1987. On the eve of the Feast of the Assumption the following year, he issued a document titled "My Statement" in which he publicly declared that he was leaving the open Church structures. He said that the government-approved administrative structures of the open Church were becoming fragmented and increasingly unacceptable to the faithful.

He charged that some high-ranking clergy of the open Church authorities had abandoned fundamental doctrines of the Catholic Church, and that some who had given up celibacy were still performing clerical duties.

Church and government authorities reportedly asked him to withdraw his statement. It is not clear what happened subsequently, but the bishop remained in the open Church until he died in 1999.

Pingliang is situated at the middle point of Lanzhou, Xian and Yinchuan, provincial capitals of the three neighboring provinces of Gansu, Shaanxi and Ningxia Hui Autonomous Region, respectively. With the development of railway and highway, Pingliang becomes an important transport hub of northwestern China.

Situated in Gansu province, where it laid the well-known Silk Road, Pingliang is also an important town at the eastern tip of the northern route of the Silk Road.

Pingliang has a continental climate with a temperature ranging from 7.4 to 10.1 degrees Celsius. The frost-free period is about 156 to 188 days, with annual precipitation of 420mm to 600mm.

Pingliang is called the Granary of Eastern Long (Gansu). It mainly grows wheat, corn, potato, various kinds of cereal grains, as well as over 150 kinds of Chinese herbal medicine.

Pingliang is also a popular tourist destination and is elected as the Best 50 for foreign tourists. Among the attractions, there is the mountain of Kongdong, a site sacred to Daoism.

How to reach Pingliang Diocese?