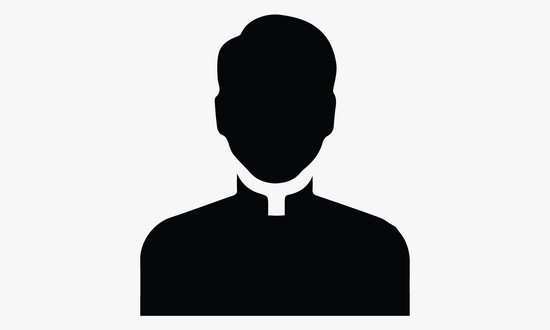 Pope Francis appointed Italian Consolata Missionary Father Giorgio Marengo as the head of the Apostolic Prefecture of Ulaanbaatar on April 2, 2020.

Father Giorgio Marengo was born on 7 June 1974 in Cuneo, Italy.

He studied philosophy at the Theological Faculty of Northern Italy (1993-1995 ) and did his theological studies at the Pontifical Gregorian University of Rome (1995-1998).

He took religious vows as a member of the Consolata Missionaries, officially known by the Latin name, “Institutum Missionum a Consolata” (IMC) on 24 June 2000.

For six year from 2000 he continued his studies at Pontifical Urban University and secured a licentiate and a doctorate in missiology.

Since his priestly ordination, he has carried out his pastoral ministry in Mongolia, in
Arvaiheer.

He was assigned to the mission in Mongolia in 2003, making him the first IMC missionary in young missionary Church in Asia.

In 2016 he was appointed as the regional counsellor for Asia, superior for Mongolia and parish priest of the parish of Mary Mother of Mercy in Arvaiheer. Father Simon Lee: With love from Korea to Mongolia
5 Mar 2021