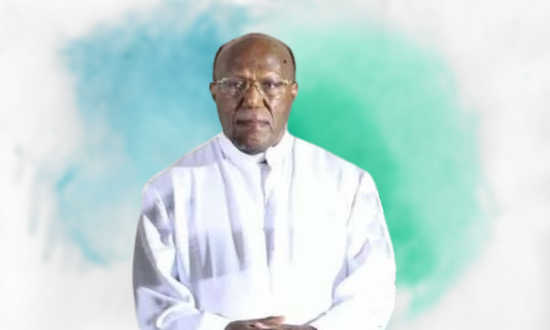 Bishop You was born on Jan 1, 1961, in Uwebutu in the diocese of Timika. He completed his philosophical and theological studies in the Fajar Timur – STFT in Abepura, Jayapura. He was ordained a priest on June 16, 1991, and incardinated in the diocese of Jayapura.

He studied for a master's degree in psychology at Universitas Negeri Yogyakarta (2007-2010) and went on to serve as lecturer at Fajar Timur – STFT and director of the Saint John Mary Vianney House of Seminarians in Jayapura (2011-2018); chair of the diocesan Commission for Education and it supervisor.

He studied for a doctorate in anthropology at the Universitas Negeri Yogyakarta (2018-2020), and has served as director of the Fajar Timur – STFT and again became director of the Saint John Mary Vianney House.

How to reach Jayapura Diocese?