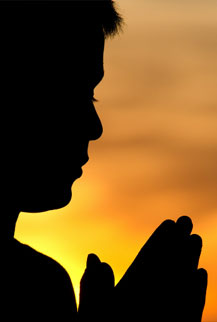 Bishop Sebastian Kallupura was born on July 14, 1953, in Kottiyoor, Kerala state. He was ordained priest for Patna archdiocese on May 14, 1984, and served as assistant treasurer of the archdiocese as well as director of Seva Kendra, its social service center, before being appointed bishop of Buxar on April 3, 2009. His episcopal ordination followed on June 21, 2009.

Modi blamed for inaction amid India's pandemic crisis
7 May 2021